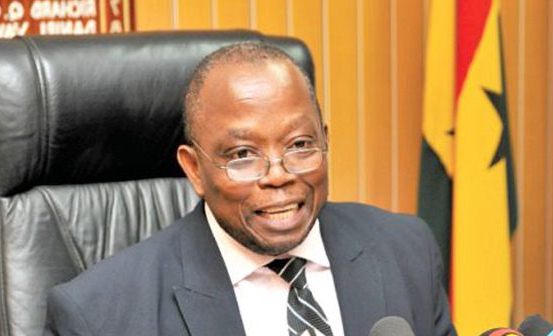 The Audit Service Board is challenging the nationality and retirement age of the Auditor-General, Daniel Yao Domelevo.

The board said Mr. Domelevo is a Togolese and was born in 1960 hence was due for retirement on 1st June 2020.

In providing details to its claim, the Audit Service Board said in a letter dated February 26, 2021, that records at SSNIT completed and signed by Mr Domolevo indicated his date of birth as June 1, 1960, when he joined the scheme on October 1, 1978.

The Audit Board said, on October 25, 1992, however, he completed and signed a SSNIT Change of Beneficiary Nomination form, stating his nationality as Ghanaian and home town as Ada in the Greater Accra Region.

But Mr Domelevo in a written response to the letter explained that his grandfather was a native of Ada in the Greater Accra Region but migrated to Togo and stayed at Agbatofe. He indicated that his father Augustine Domelevo migrated from Togo to the then Gold Coast. Adding that either his father wrongly mentioned Agbatofe in Togo as his hometown to him or he misconstrued it at the time, but his mother is a Ghanaian.

On his true date of birth, Mr. Domelevo said he noticed that the 1960 date of birth was a mistake when he checked his information in the baptismal register of the Catholic Church in Adiembra.

The Register has Yaw as part of his name and also provides his date of birth as June 1, 1961, which corresponds with Thursday or Yaw- the day of the week on which he was born. But the Audit Service Board in a letter dated March 2, 2021, said Mr. Domelevo’s explanation of his nationality and narration of his grandfather’s migration is irrelevant.

The letter further described Mr. Domelevo’s answer to the issue of his date of birth as inconsistent.

The Board again said Mr. Domelevo’s reference to a Parish Priest and provision of his contact for further verification of his date of birth is not admissible. The Audit Service Board said it was informing President Akufo-Addo about the development for him to take the necessary action. 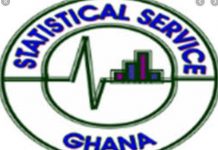 GSS embarks on training of national trainers for 2021 Census 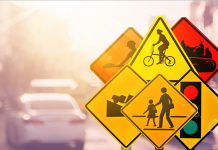 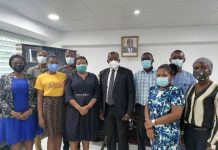 GSS embarks on training of national trainers for 2021 Census

April 11, 2021
The Ghana Statistical Service has embarked on face to face training of National Trainers across the country as part of processes towards the execution...

April 11, 2021
Civil Society Organizations (CSOs) have been called upon to play a complementary role in championing implementation campaigns of the road safety laws, ensure they...

April 10, 2021
The Director-General of the Police CID, COP Isaac Ken Yeboah, has commended the US government for its support to the Ghana Case Tracking System... 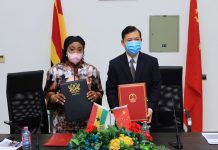 April 10, 2021
The governments of Ghana and China have signed the Implementation Agreement for the commencement of the China-Aid Annex Office Building Project. This follows successful conclusion... 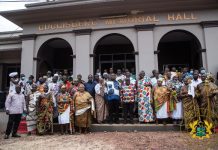 April 10, 2021
A Justice of the Court of Appeal, Sir Dennis Adjei has asked chiefs to strictly limit their judicial functions to matters affecting chieftaincy as...