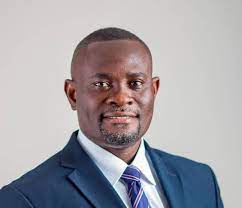 Government has described as exaggerated issues raised by the Minority in Parliament about the public debt stock within the four-year term of President Akufo-Addo’s administration.

Deputy Finance Minister, John Kumah Speaking on Behind the News dismissed claims that government is plunging the country into deep economic crisis.

Mr. Kumah who admitted that Ghana’s debt level has risen said it is as a result of the coronavirus pandemic which affected countries all over the world.

The Deputy Ministers’comment follows calls by the Minority in Parliament for government to seek immediate debt relief from the IMF.

Deputy Finance Minister John Kumah however believes the country will not fall into the economic doom the Minority is predicting, saying government will use the months ahead to revive the economy. 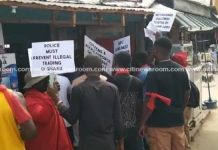