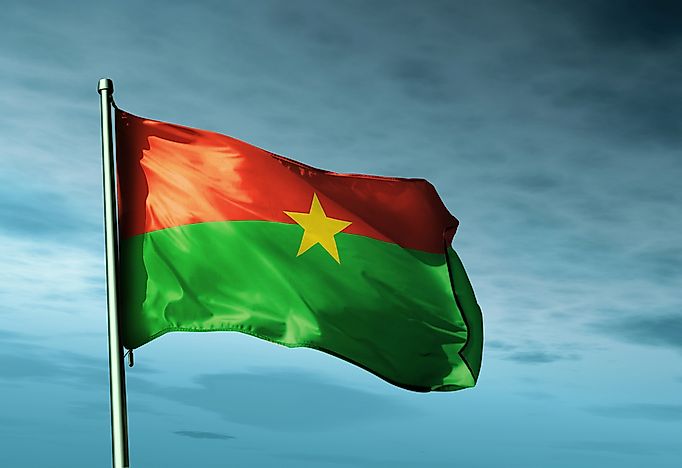 Senior Lecturer University of Education Winneba, Dr. Vincent Adzahale Mensah, has challenged leadership of African countries to demonstrate good governance by building an inclusive government where concerns of citizens are prioritized and addressed. Dr. Mensah, was particularly worried about the inability of ECOWAS to rescue troubled countries from terrorist attacks, describing it as a return to the “dark days”.

Dr. Mensah who was speaking to GBC News on the current development in Burkina Faso following a military coup said ”proximity of that country to Ghana must be enough warning to tighten security on the borders”.

Meanwhile, BBC reports that Burkina Faso’s neighbors say they are holding mutinying soldiers responsible for the wellbeing of President Roch Kaboré. The West African regional bloc ECOWAS has called yesterday and today’s events “a coup attempt. In addition to reportedly seizing the President, soldiers have taken over the state broadcaster RTB. Those mutinying have demanded changes in the military’s leadership and more resources in their fight against jihadists. It is not yet known if a message published on Mr Kaboré’s Twitter account today calling for the country’s democracy to be protected, was from the president himself. He has not been seen in public since reports of his detention emerged.

The 15-member group has suspended Mali and Guinea from its membership and imposed sanctions on them after the military in the two countries seized power.