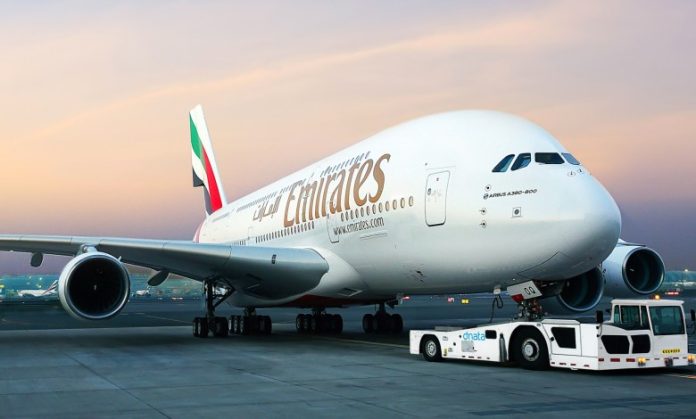 The Dubai-based Emirates airline has said it will suspend flights to Nigeria from the start of September as it has been unable to repatriate its money from Nigeria.

The problem has arisen because Nigeria has restricted access to foreign exchange, the Reuters news agency reports.

The government has not yet commented.

In a statement, Emirates said it had “made considerable efforts to initiate dialogue with the relevant authorities for their urgent intervention to help find a viable solution.

“[It is] regrettable there has been no progress.”

Flights will stop from 1 September “to limit further losses and impact on our operation cost”.

In June, the International Air Transport Association said that Nigeria was not handing over $450m (£370m) owed to various airlines, Reuters says.

Emirates said it could reconsider its decision “should there be any positive developments in the coming days”.

Affected travellers can get refunds for their tickets, it added.