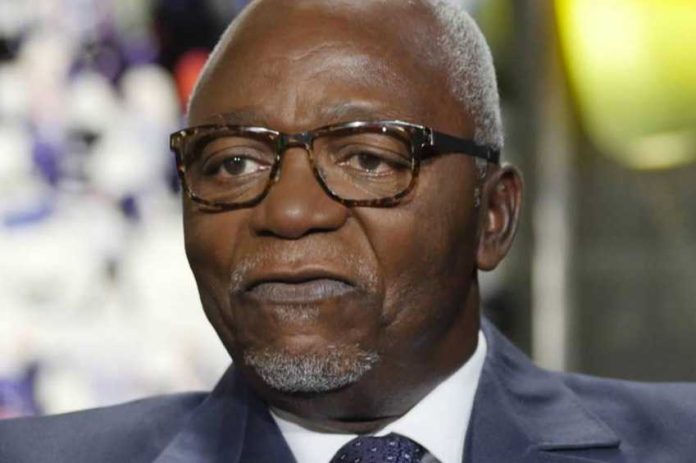 The Gabonese opposition leader, Guy Nzouba-Ndama, has been placed under house arrest five days after he was detained at the Congolese border with suitcases packed with about $2 million (£1.8 million).

His arrest was filmed and the opening of the suitcases posted on social media.

Mr Nzouba-Ndama – a potential candidate in upcoming presidential elections – has been charged with violations of import controls and cooperation with a foreign power.

His party, The Democrats, say the accusations are politically motivated.

The 76-year-old was for 19 years the speaker of the National Assembly and a loyal ally of the former president, Omar Bongo, father of the incumbent Ali Bongo Ondimba.