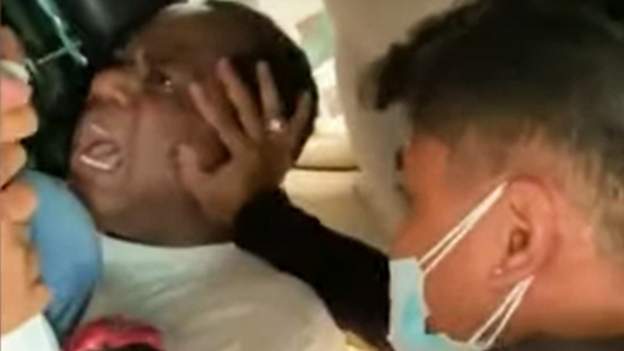 The Nigerian government has condemned an assault on one of its diplomats in Indonesia.

It wrote a protest letter to the Indonesian government after a video began circulating on social media showing the man shouting and being held down in a vehicle by several men.

Those manhandling the diplomat were Indonesian immigration officials, Nigeria’s foreign ministry said in a statement.

One of the officials, who was wearing a face mask, put his hand on the diplomat’s head and pushed it back against a seat.

Between yells of protest, the diplomat repeated: “I can’t breathe.”

Later in the one-minute-and-30-second clip he said,” My neck, my neck.”

The diplomat was detained on a street in the Indonesian capital, Jakarta.

Nigeria’s foreign ministry said the mistreatment was “against international law and the Vienna Conventions governing diplomatic and consular relations between states”.

Indonesia’s envoy to Nigeria was summoned on Monday over the incident and apologised on behalf of his government, the foreign ministry said.

Immigration officials had also apologised to Nigeria’s ambassador to Indonesia, it said.

The Nigerian Foreign Ministry said the executions were carried out despite persistent pleas for clemency from the government and parliament. 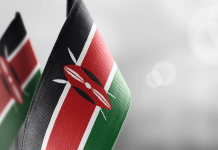 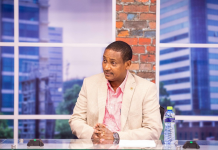 Impact of COVID-19 on economy has been dire – President