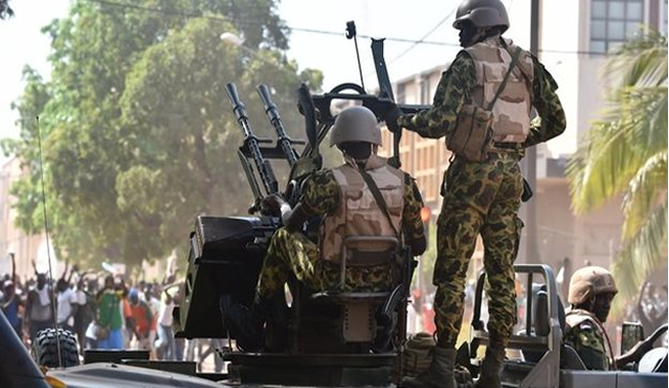 The military in Burkina Faso says it has seized power in a coup. The announcement was made on State Television by an Army Officer, who said both the Government and Parliament have been dissolved.

President Roch Kaboré’s whereabouts are unclear, but the Officer said all those detained are in a secure location. The coup comes a day after troops seized barracks, and gunshots were heard in the capital.

Earlier, the ruling People’s Movement for Progress (PMP) party said both Mr Kaboré and a government Minister had survived an Assassination attempt. 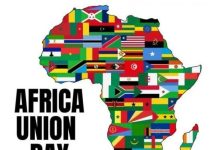 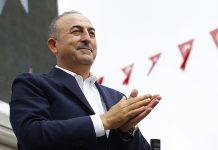 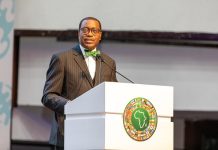