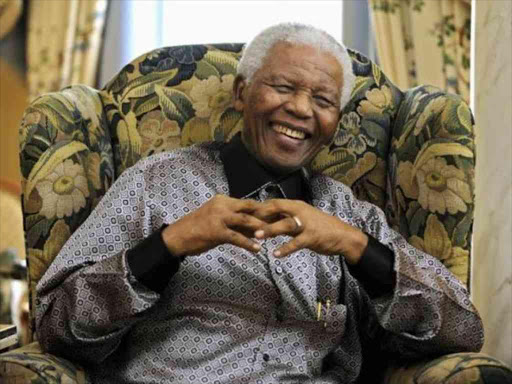 Parliament has extolled the virtues of former South African President Nelson Mandela as the world celebrates Mandela Day. In a statement on the Day, the Ranking Member on the Foreign Affairs Committee, Samuel Okudjeto-Ablakwa said Nelson Mandela taught the world the need for peaceful co-existence and emphatic statement that one does not need to cling on to power to make a difference.

He said Mandela could have altered the constitution and become a life President of South Africa but he chose to serve just a term and enable post-apartheid South Africa to grow in unity.

His colleagues equally praised Nelson Mandela for what he stood for. They called on South Africa not to erode the good work Nelson Mandela did by being tolerant of other Nationals and forging a Pan-Africanist outlook.

We Are Going Digital – Korle-Bu CEO