Nigeria’s President Muhammadu Buhari has fired the heads of the country’s armed forces whom he appointed when he first took office in 2015.

In a surprise move, he also tweeted the names of their replacements.

I have also appointed new Service Chiefs, to replace the retired officers:

No reason was given for the resignation of the heads of the army, navy, air force and chief of defence staff.

It comes as Nigeria continues to grapple with widespread insecurity including the long-running Boko Haram insurgency and rampant kidnappings.

I have accepted the immediate resignation of the Service Chiefs, and their retirement from service. I thank them all for their overwhelming achievements in our efforts at bringing enduring peace to Nigeria, and wish them well in their future endeavours. 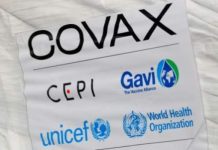 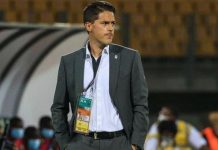 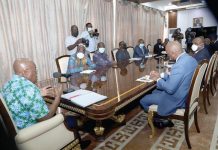 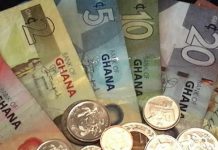 Ghana to invest about $1 billion to replace expensive power loans

March 3, 2021
Ghana to invest about $1 billion to replace expensive power loans. Government and some power contractors agreed on this plan during the renegotiation of... 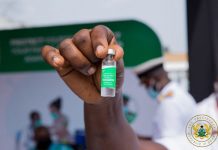 The behavioral change towards Covid-19 vaccination 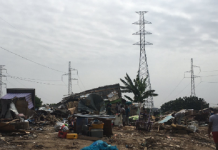 March 3, 2021
The Ghana Grid Company (GRIDCo), is to embark on a demolition exercise around its Right-of-Way locations along the Tema-Achimota-Mallam High Voltage Transmission Lines. The exercise,... 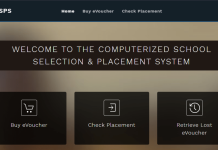 March 3, 2021
The Ghana Education Service (GES) has rated the 2020 Computerised School Placement a success and an improvement over the previous years. Deputy Director-General in charge... 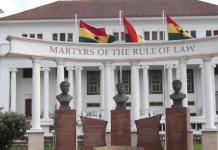 Supreme Court asks media to criticise but not denigrate

March 3, 2021
The Judicial Service says it is ready to accept criticisms from the media as long as they are constructive no matter how harsh it...