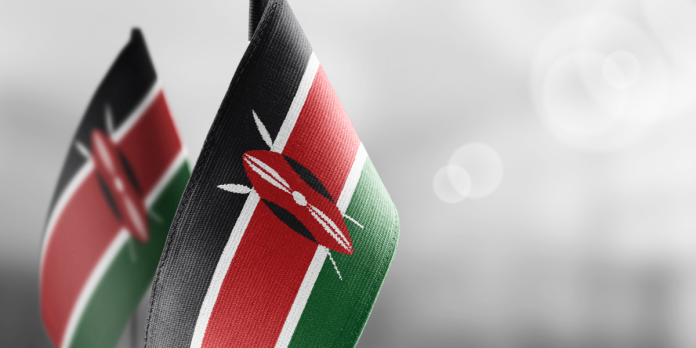 In a tweet about the meeting, Mr. Odinga said they walked down memory lane to discuss the shared history of their countries aimed at forging stronger ties moving into the future. Two days ago, Mr Odinga was in South Sudan where he met President Salva Kiir and commissioned the 3.6kilometer Freedom Bridge that is expected to ease the transportation of goods across the River Nile. A record of 55 presidential candidates have been cleared to contest in Kenya’s election.

Odinga is expected to face stiff opposition from another front-runner, Deputy President William Ruto from the Kenya Kwanza coalition.

Kenya’s elections matter in the region because of its entry point for imports to landlocked countries such as Uganda, South Sudan and DR Congo. 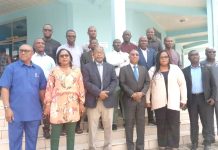 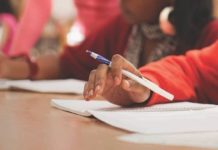 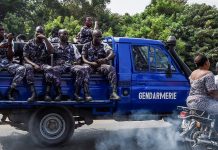