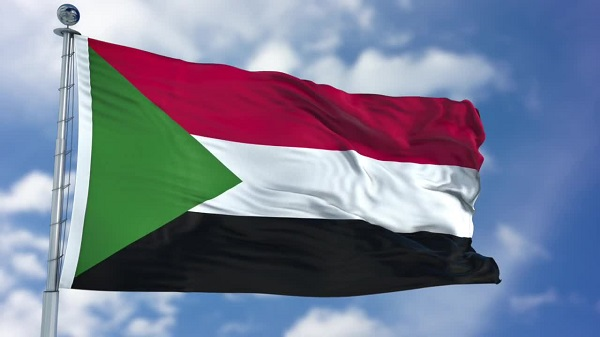 The World Bank has suspended its aid to Sudan after the military there staged a coup against the civilian government.

The African Union (AU) has also suspended Sudan from the bloc over the “unconstitutional” seizure of power. The US has frozen $700m (£508m) in aid.

Sudan’s civilian and military leaders had been in a fragile power-sharing agreement for the past two years.

The sudden cut to aid is likely to have dire consequences for Sudan’s battered economy, at a time when it was just starting to get back on its feet.

Gen Burhan was in charge of the power-sharing agreement, and has said the coup was needed to avoid “civil war”. He has insisted that Sudan is still moving towards democracy and elections in 2023 – but his reasoning and the sudden takeover have been widely rejected.

The president of the World Bank, David Malpass, said in a statement: “I am greatly concerned by recent events in Sudan, and I fear the dramatic impact this can have on the country’s social and economic recovery and development.”

In March, Sudan was able to access billions of dollars in grants from the World Bank for the first time in nearly 30 years, after it cleared its arrears. At the time, Mr Malpass said that the country was making some economic progress, after years of being in a deep crisis.

The World Bank has contributed more than $3bn in aid to Sudan to support agriculture, transport, health care and education, among other things.

In a speech last month to the World Bank, the prime minister said that changes from the funding “have begun to bear fruits” as the economy showed signs of stabilising. Now, that is at risk again. 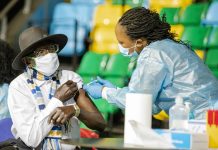 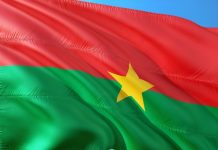 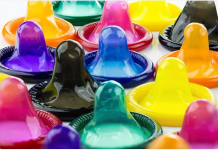