By Seli Baisie Traders at the Mallam Market in Accra have expressed worry over poor sanitation and harassment from land...
Read more

By Marie Aziz Tunde A Lawyer with the Western Regional Office of the Legal Aid Commission, Ebo Donkor is appealing...
Read more

Total has inaugurated its thousandth solarized service station, powered by solar panels. The rooftop solar systems at the TOTAL Palmeraie retail outlet in Marrakech, are a milestone in the company’s program to solarize certain of its service stations worldwide, begun in late 2016.

Total’s goal is to solarize 5,000 stations in 57 countries. Work will accelerate in the coming months to reach around 1,000 stations per year. More than a third of TOTAL retail network stations worldwide will be equipped with high-efficiency SunPower solar panels.

Total is also solarizing production sites, such as plants and refineries, and office buildings. A number of projects to equip various plants or office buildings with solar panels have been identified, adding up to a nominal power of more than 200 MW-peak, equivalent to the electricity demand of a city of 200,000 people. 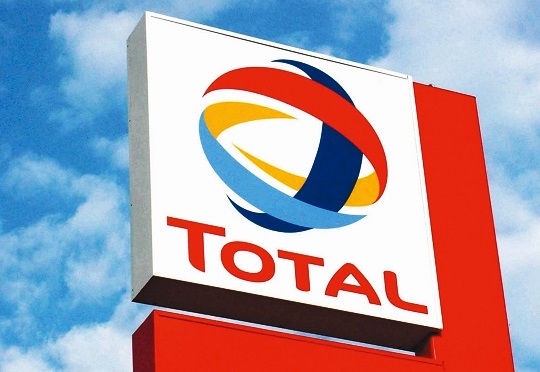 “TOTAL service stations around the world are designed as one-stop shops offering customers tailor-made services that are easy to access and use,” comments Momar Nguer, President of Total Marketing & Services and member of Total’s Executive Committee. “The service stations equipped with solar panels are more independent of the grid and showcase our know-how and expertise in renewable energies. Consistent with Total’s ambition to become the responsible energy major, the program will reduce our retail network’s carbon emissions by more than 50,000 tons per year.”

The solarized TOTAL Palmeraie service station inaugurated in Marrakech has 134 square meters of photovoltaic panels. The system will produce 45 megawatt-hours of power per year and reduce the retail outlet’s carbon emissions by 30 tons per year.

By Seli Baisie Traders at the Mallam Market in Accra have expressed worry over poor sanitation and harassment from land...
Read more
General

By Marie Aziz Tunde A Lawyer with the Western Regional Office of the Legal Aid Commission, Ebo Donkor is appealing to the top hierarchy of...
Read more
Education

By Bright Ntramah. Chairman of the Governing Council of the Ghana Institute of Management and Public Administration (GIMPA), Kofi Asante, has appealed to the government...
Read more
General

By Nathaniel Nartey Facebook: Nathaniel Nartey Twitter: @Annertey_Nartey Deliberations to determine the level of compensation for victims of the Ayawaso West Wuogon by-election have been referred to...
Read more

Source: BBC. The World Bank has suspended its aid to Sudan after the military there staged a coup against the civilian government. Political leaders were arrested...
Read more

By Beatrice Oppon A former Deputy Comptroller-General of the Ghana Immigration Service, Mrs. Judith Dzokoto-Lomoh, says although migration has its own challenges, countries can manage...
Read more

By: Mercy Darko More than 2000 youth across Africa have converged on Ghana for the 4th Edition of the Youth Connekt Africa Summit. The summit is an...
Read more

“Dont be used by irresponsible politicians for violence in 2020”