By Augustus Acquaye The Speaker of Parliament Alban Bagbin has called on government to make available the budgetary allocation to...
Read more

By Rachel Kakraba The Accra Metropolitan Assembly, AMA, has given its backing to the directive by President Akufo-Addo for MMDAs...
Read more

By Rachel Kakraba Corruption Watch Ghana has called for a review of Ghana's Assert Declaration law, to make it more...
Read more

Messages of condolence across the African continent continue to pour in for the late Tanzanian President John Pombe Magufuli who died of cardiothoracic complications yesterday.

President Uhuru Kenyatta eulogised Mr. Magufuli describing him as an illustrious leader and a champion of Pan-Africanism, adding that in the passing of the Tanzanian Head of State he has lost a friend, colleague, and a visionary ally.

Former President Mwai Kibaki, in a statement, prayed for God’s comfort for the vacuum created. Kenyan Opposition Leader Raila Odinga remembers the late Tanzanian President as a close friend who was there for him in times of strife and also described him as an icon to the people of Tanzania and the region at large. 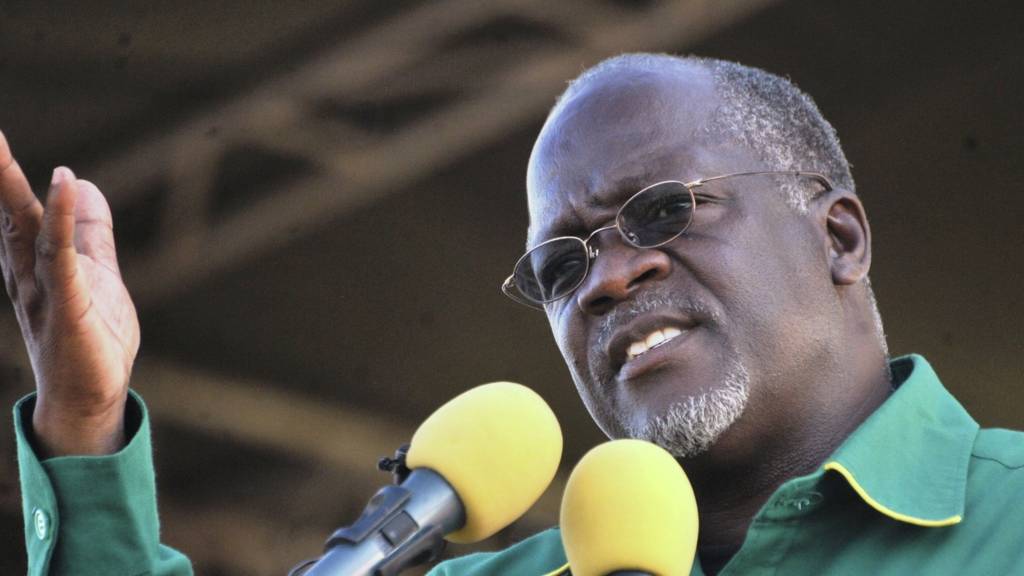 ANC Party Leader, Musalia Mudavadi in his message said he stands in solidarity with the people of Tanzania during this trying moment. US Ambassador to Tanzania, Donald Wright on behalf of Americans extended his condolences adding that the US stands with the Tanzanian people during this difficult time.

By Augustus Acquaye The Speaker of Parliament Alban Bagbin has called on government to make available the budgetary allocation to...
Read more
General

By Rachel Kakraba The Accra Metropolitan Assembly, AMA, has given its backing to the directive by President Akufo-Addo for MMDAs to ensure the immediate removal...
Read more
General

Story by: Franklin ASARE-DONKOH The Absentee Members of Parliament who have been accused of breaching the 15-day absence rule are expected to appear before the...
Read more
Health

The UN says more than eight thousand people who were displaced by clashes in Eastern Democratic Republic of Congo are in urgent need of...
Read more

Panelists at the 2022 Turkiye-Africa Media Summit have observed that journalists in Africa are struggling and depressed and must be helped. They noted that the...
Read more