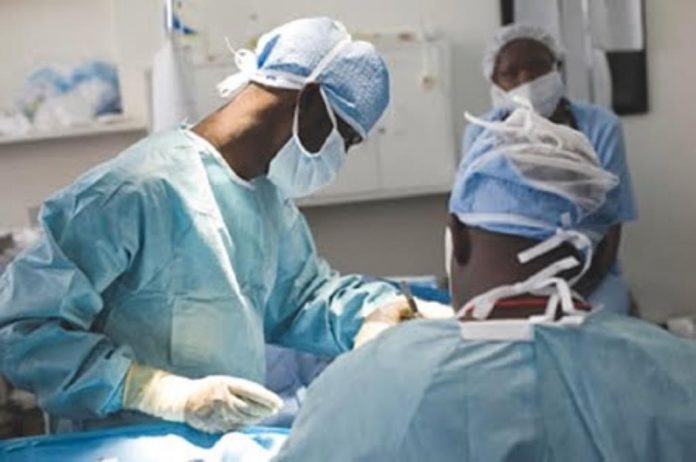 COMMENTARY ON THE TRAGIC DEATH OF THE 12-YEAR-OLD BOY AND THE NEED TO PUT THE COUNTRY’S HEALTH SYSTEM IN ORDER.

Human life is not a commodity that can be bought in the open market. It is so precious that it needs to be protected and preserved at all times. That is why it must be safeguarded against all odds. Life, when lost cannot be brought back or resurrected and, therefore if there are avenues to ensure that the sick are provided with the necessary health care to protect his or her life, that must be done willingly by our health professionals. In the process of treatment, if the patient dies, that can be considered natural but if through negligence, that will be suicidal and amounts to wickedness. The gospel truth is that any person who contributes or causes the death of a fellow human being through negligence or other wicked means will definitely not have his peace and will be judged by the Almighty God on the final day.

The sad story of the 12-year-old boy whose life ended abruptly because of a controversy over medical facilities to take care of his severe sickness has been a subject for discussion in the media in recent past. The little boy was said to have been rushed to the Battor Catholic Hospital in the North Tongu District of the Volta Region on May 15, 2021. When his condition started to deteriorate, a decision was made to transfer him to Accra. According to reports, calls were made to the Korle-Bu Teaching Hospital for a referral but they refused to accept the child on grounds that there was no bed to admit the patient.

Consequently, the 37 Military Hospital when contacted, agreed to accept the boy and that was about 3 p.m. The National Ambulance Service was, therefore, contacted to transport the child to the military hospital. When the ambulance arrived, they insisted that they could not transport the child until they had their own independent confirmation from the 37 Military Hospital. We are told that, for over five hours, they could not get any confirmation from the military hospital.

In total desperation, the father of the boy who happened to be an assemblyman in the Ningo-Prampram district got in touch with the MP for the area, Sam Nartey George, who quickly tried to reach out to his colleague, Samuel Okudzato Ablakwa, the MP for North Tongu, to intervene with the authorities at the Battor Hospital. He put Sam George through to Dr Atuguba, head of the medical facility but it became clear that the Battor Hospital had done all it could on the little boy and, therefore had referred the case to the 37 Military Hospital to continue with the process of treatment. Mr Ablakwa, we are told, called one of his constituents who happened to be a medical doctor at the 37 military Hospital to provide assistance after they had finally secured an ambulance to convey the boy to hospital.

The report said, after the boy had finally been sent to the military hospital, he blacked out and could not be resurrected. He died at 10.05 pm. This is a needless death which could have been avoided and must be condemned by all right thinking persons. The Ministry of Health must commence investigations into the circumstances leading to the tragic death of this innocent little boy and deal with the perpetrators. The passing of this little boy raises serious questions about the nature of health facilities in our public hospitals, clinics and other health facilities in our country. It is a fact that there is something basically wrong with the country’s health care system and we have to identify the problem and fix it with all the seriousness it deserves.

The MP for North Tongu, Mr Ablakwa, hit the nail right on the head by calling for a policy that would ban government appointees from travelling out of the country to seek medical care. To him, a policy like that would compel government to focus more on fixing challenges in the country’s healthcare system to make it good and workable. Indeed, this suggestion coming from no less a person, than a legislator, needs to be seriously considered devoid of partisan consideration because the health needs of Ghanaians transcend party borders. A number of public health facilities in various stages of completion have been abandoned in parts of the country while others which are ready for occupation are being under-utilised for petty political squabbles while the majority of the people continue to be denied the needed health care.

It is bare truth that the ordinary people in the country are being denied their rights of getting access to basic healthcare in the country. The fact is, if it was not the assemblyman’s son, how would this issue come to light without the involvement of these two MPs let alone, for them to facilitate the process? Why can’t we have a health system that works for all persons regardless of status and wealth, who you know or who knows you?

Let us not allow the challenges in our healthcare system, some of which are ordinary and basic to overwhelm us as a nation, otherwise, this country will be doomed forever. 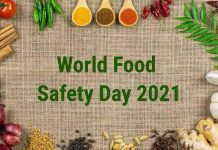 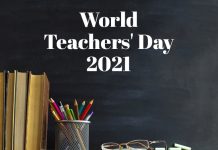 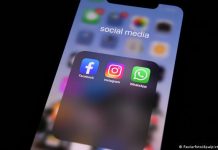 Social Media Crush! the next time it goes off again, what will we do?