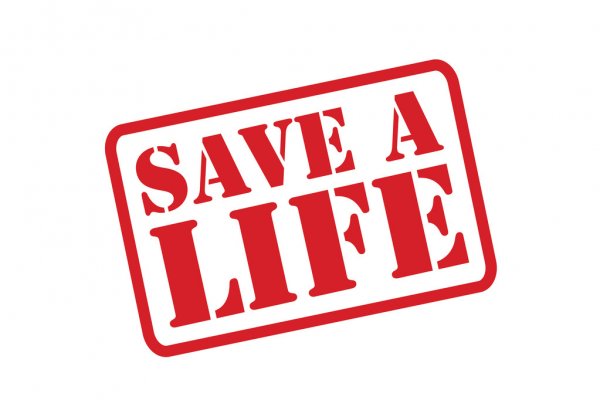 THE EMOTIONAL STORY OF A FOUR-YEAR-OLD GIRL LIVING ON OXYGEN FOR LIFE AND THE NEED FOR THE PUBLIC TO SHOW SUPPORT AND SYMPATHY TOWARDS HER WELFARE.

Last week, an emotional and heart trembling story about a four-year-old girl who doctors have diagnosed of having chronic lung cancer and, therefore would have to live permanently on oxygen for the rest of her life. Elita Afia Boafo Asare, who lives with her parents at Aboabo, a suburb of Koforidua in the Eastern Region, is a second to a set of twins and her condition is so critical that she cannot breathe without the aid of oxygen. Born preterm at 33 weeks together with her twin sister, Elita, who is healthy and well, we are told she developed a respiratory distress syndrome commonly associated with children born preterm. After spending several days with her mother at the Neonatal Intensive Care Unit, she became well and was discharged but later found her way back to the hospital at age four due to new diagnosis.

According to the Director of Pediatrics at the Children’s Department of the Koforidua Central Hospital, Dr Afua Gyamfi, Elita’s poor lung capacity, and less space made it difficult for her to breathe well. She explained that there was no treatment to cure this ailment except to focus on treatment meant to support breathing, saying it is only oxygen that could help such people to grow and thrive. After several counselling and interactions with the mother by the doctors, it was decided that the little girl should be given palliative care at home to prevent incurring high hospital bills and other inconveniences by the family. We are told that, after offering the parents with two oxygen cylinders and making arrangements for refilling, Elita and the mother were discharged to continue caring for her at home whilst the health team would visit them to ensure her well-being. The oxygen concentrator which the doctors have recommended to the parents to acquire will cost about ¢7,000.00 and this may attract constant electricity charges.

Already, the parents use a cylinder of oxygen at a cost of ¢46 daily. All these medical expenses on this poor and innocent little girl cannot be borne by her poor parents and therefore, they will need public support to protect the life of their child. The family of this little girl really needs financial and other support to cater for their child and it is our plea that this pathetic circumstance of Elita will touch the hearts of many Ghanaians and philanthropic institutions to save her life. This is a rare case of seeing this little and innocent girl suffering for no fault of hers. Ghanaians cannot look on unconcern while this little girl suffers and die slowly when there are avenues to ensure her survival.

This is the time for government to show benevolence to this little girl by taking care of her medical expenses so that the people will know that we have a caring leadership. It is just unfortunate that our medical experts are saying that the survival of Elita would only depend on the availability of oxygen and nothing else, that in reality, sounds strange but we cannot doubt the experts. All the same, it will be refreshing if we can continue to collaborate with foreign doctors to see how best the condition of this little girl can be managed so that she can lead a normal life.  It will interest Ghanaians to know that there are many such dreadful cases in the remotest parts of the country which may be unheard of because they have not been brought to the public domain by the media. We entreat the media to turn attention to some of these cases to elicit support from government as well as the public.

While on this issue, it is important to also highlight a recent report in the media concerning a little boy who was born with a congenital problem at a village in the country, who the traditional authorities considered his condition a taboo and therefore wanted the baby to be killed. Apparently, the child was born without two arms and the elders are saying that the child’s condition is a bad omen for the traditional area and, therefore not fit to live in the society. That opinion is very strange and callous and needs to be condemned unilaterally.

Where are the Child Rights International and other advocate groups on children’s rights and human protection? This is the time for them to raise their voices and kick against some of these wicked cultural practices that are inimical to the growth and survival of the child. Those primitive and obnoxious cultural practices in some traditional areas in the country that stifle the development and growth of humans in society, must not be allowed to stand. Civilization has opened our eyes and, therefore we need to behave responsibly and not tie ourselves to the apron strings of colonialism.

Human life is not a commodity that can be manufactured and, therefore no one has the right to hide behind obnoxious cultural beliefs to end someone’s life.

By Charles Neequaye, A Journalist. 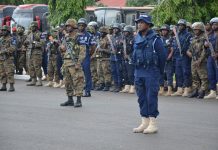 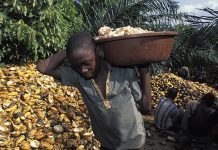 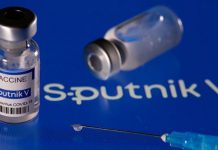 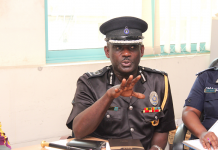 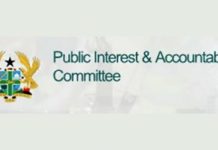 Call to set up Appeals Board in all Public Universities in...

Gov't to rake in 2.16 billion USD revenue from Anglogold