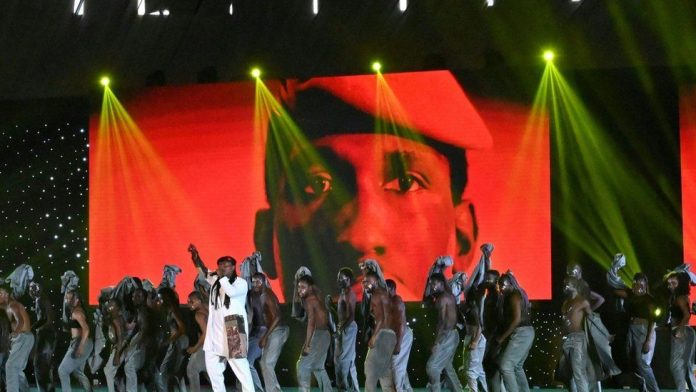 FESPACO, an internationally recognized festival that attracts enthusiasts from across the world to celebrate films largely produced in Africa by Africans, started in 1969. The event was initially planned for February 2021 but was postponed due to the Covid-19 pandemic.

Organizers say, out of the 1,132 entries submitted across 6 categories, 239 films from 50 countries have been shortlisted for this year’s competition. Some 17 feature-length films will battle it out for the grand prize, the Golden Stallion of Yennenga, named after a beast in Burkinabe mythology.

The grand prize winner will be selected by an international jury headed by Mauritanian filmmaker Abderrahmane Sissako, who won France’s coveted César for best film in 2015 with Timbuktu. FESPACO is a showcase and a barometer of African cinema. It’s also an opportunity for social interaction and professional meetings. The 8-day event began on 16th and will end on 23rd October 2021.

Security was tight in and around the venue, with the army positioned strategically across Ouagadougou. Burkina Faso has been battling an insurgency by jihadist groups in the north and eastern regions since 2015. 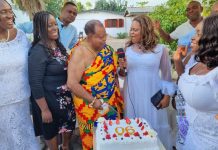 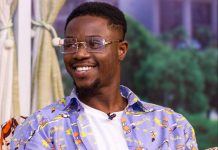 Sudan's overthrown president Omar al-Bashir 'will not be extradited'