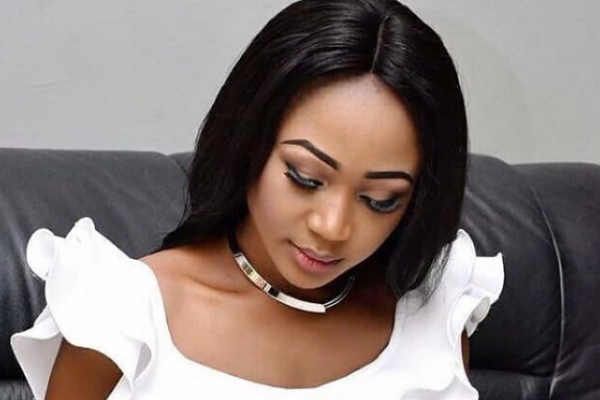 Lawyer for Actress Rosemond Brown popularly known as Akuapem Polo, Kudzo Vortia, says her client will on April 14 change her plea from not guilty to guilty.

Akuapem Polo who has been charged with publication of nude pictures with her seven-year-old son pleaded not guilty when she was first arraigned before the court.

Appearing before a Circuit Court judge Christiana Cann in Accra for Case Management Conference (CMC), her lawyer said the accused person wants to change her plea. According to counsel, the minimum penalty unit of five hundred which is equivalent to six thousand Cedis is hefty enough and the court should accept it.

Prior to her lawyer’s indication of changing her plea, prosecution told the court under CMC that, it will call two witnesses in the case.

Pictures of the incidents were all made available to the court. On her part, the accused person through her lawyer said, she will not call any witness should she change her plea. When the court decided to adjourn the case to the 12th of this month, Mr. Vortia said it was not convenient for them since his client had sealed a contract in Nigeria for a ten week show but could not immediately produce the signed copy to the court.

Though she was able to show soft copy of her ticket to the court through her phone, the court said it was not convinced. The accused person said, she will produce the signed copy to the court by close of day.

After listening to the parties, the court adjourned the case to the 14th of this month to hear evidence of the two witnesses prosecution intended to call, if the accused person does not change her plea as noted by her lawyer. Rosemond Brown is facing charges of publication of obscene materials, and engaging in domestic violence namely conduct that in any way detracts or is likely to detract from another person’s dignity and worth as a human being. 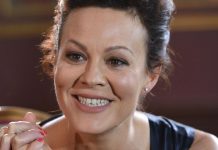 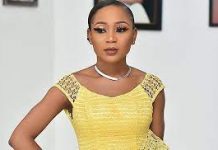 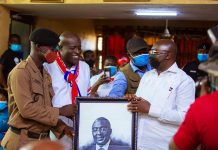 Expectations Of The Mid-Year Review Of 2019 Budget Statement