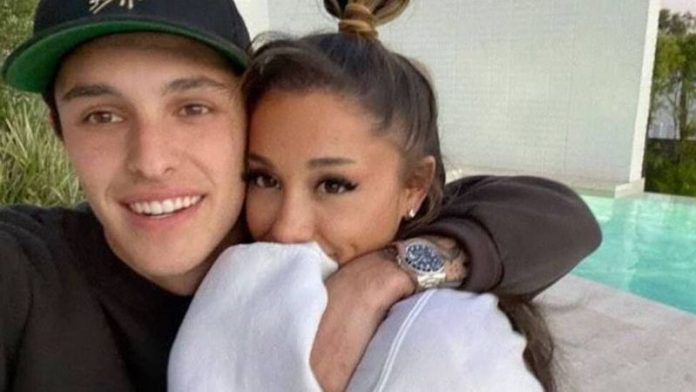 Pop star Ariana Grande has married her fiance Dalton Gomez in a “tiny and intimate” wedding.

The 27-year-old American singer tied the knot in front of fewer than 20 people over the weekend, the PA news agency reported.

Ms. Grande announced in December she was engaged to the Los Angeles real estate agent, 25.

Their wedding took place at her home in California, according to reports.

A representative for the singer told PA: “They got married. It was tiny and intimate – [fewer] than 20 people.

“The room was so happy and full of love. The couple and both families couldn’t be happier.”

The TMZ website said the ceremony took place at Grande’s property in Montecito, a celebrity hotspot in southern California where the Duke and Duchess of Sussex also live.

Mr. Gomez was raised in southern California and has been working in the luxury real estate market for five years, according to his biography on the AKG website.

Ms. Grande shared news of their engagement just before Christmas on Instagram, showing a pearl and diamond ring on her left hand.

She has been dating Mr. Gomez for just over a year.

In February 2020, she was spotted by the press kissing her new love interest, Mr. Gomez, at a restaurant in Los Angeles.

Then in May, they made their first public appearance together as a couple in the lockdown music video to Grande and Justin Bieber’s collaboration, Stuck With U.

The following month, she posted a picture of them in each other’s arms on Instagram.

Last October, Ms. Grande released her sixth album, Positions, which topped both the UK and US charts.

The singer has previously engaged to US comedian and actor Pete Davidson, but they called off their high-profile relationship two years ago.

This weekend will mark four years since a terrorist detonated a suicide bomb following a Grande performance at the Manchester Arena, killing 22 people.

The star, who said she suffered PTSD as a result of the atrocity, returned to Manchester in 2019 to headline the city’s Pride festival. 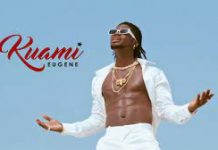 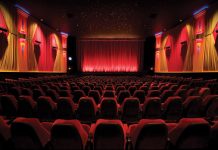 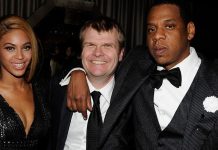 'Messi eats at his own table', says Alba after Wembley masterclass

Kofi Annan Pave The Way For Africans In United Nations