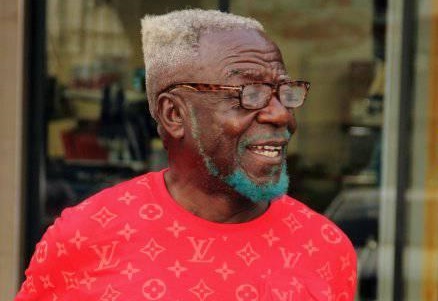 For some time now, there has been a perception that there are factions in Kumawood, a situation which some players say has impacted negatively on the industry.

With actors such as Kwadwo Nkansah, popularly known as Lil Win, and Kwaku Manu at loggerheads, some of the players in Kumawood have fallen behind them, but veteran actor Dada Santos, known widely as Boys Boys, says the factions may not be limited to the two actors.

“The problem is with the directors and the producers; they have favorites they always want to work with. Sometimes you see a script and it is obvious who can best play a particular role, but they have their own people and will only use them. The director may have about 20 actors that he always falls on and then the producer also comes in with about five of his favorites.”

“It is the directors who have brought about these factions. There are times a producer might want you in his production but the director will be an impediment because you are not in his camp. There is also some bias displayed by some actors. When they are called by directors, they want their close friends to also be part of the production even when they can’t play the role,” he told Graphic Showbiz.

Talking about his acting journey, Boys Boys said he started acting in 1967 when he was a little boy. “Between 1971 and 1972, I joined Nana Kwame Ampadu’s African Brothers Drama Troupe. That was where I met the late Bob Santo who was the leader of the group.

Not long after that, I became a promoter and used to hire the group out for treks because there was no money in acting at the time. I used to advertise in the leading newspapers such as Daily Graphic and Spectator for us to get more gigs but I didn’t stop acting; I still acted alongside being a promoter,” he said.

Comparing acting then and now, Boys Boys, also known as Oboy Siki, said there was a big difference. “Back in the day, it was stage acting and we combined it with live band music; the band would play for a while before we came up with the drama, so music and drama were like twins. The money wasn’t much at the time but it was enough for us.

“Again, acting then was live performances, so you had to really memories your lines because there was no director standing there to say “cut” or do a retake like now. The audience was right there with you so you looked the people directly in the face and entertained them.

“You could only be told of your mistake when you went backstage after the performance. That made us really smart because you couldn’t afford to make a mistake during a live performance, but we were able to deliver without any tension and it worked just fine.

Everything we did was so real, whether it was crying or singing. It was so different from now because these days, even if you don’t know how to act, you can be brought on set and taught the craft right there,” he stated.

Explaining how he came by the name Boys Boys, he said, “My real name is Dada Santos and people used to call me Santo, so when my elder brother, the original Santo, died, I decided to let the name die with him as a sign of respect, so I dropped mine and settled for Boys Boys because I roll with the boys.” 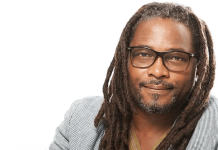 Forum on Peace and Cooperation to open in Doha

Dome Kwabenya MP given July 6 to appear before Parliamentary Privileges...