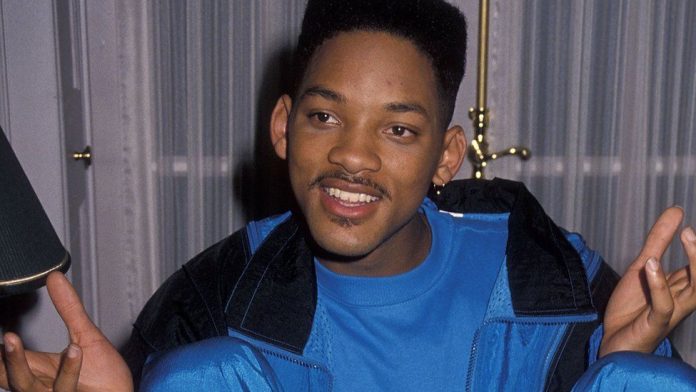 Will Smith’s successor as The Prince of Bel-Air is ready to take his throne.

The Hollywood star stunned newcomer Jabari Banks on Tuesday by revealing via a video call that he was to take on the role of Will in the upcoming reboot of the hit US TV sitcom.

The character catapulted Smith, now 52, to stardom in the early 1990s.

“It is an absolute pleasure to meet you, to be on with you, and from the deepest parts of my heart I want to say congratulations to you,” he told Banks.

“You have the role of Will on Bel-Air.”

“I’m ready, I’m so ready,” replied the actor, who revealed his father had suggested he try out for the part after reading an article about it.

“This is a dream come true,” he added.

Banks said the show had a huge impact on his life, adding that he once got his friends to join him in dressing up as characters from the TV show while he was at high school.

The reboot, which will appear on NBC streaming service Peacock, was inspired by a 2019 viral fan video by Morgan Cooper. who re-imagined the comedy as a a modern-day drama. 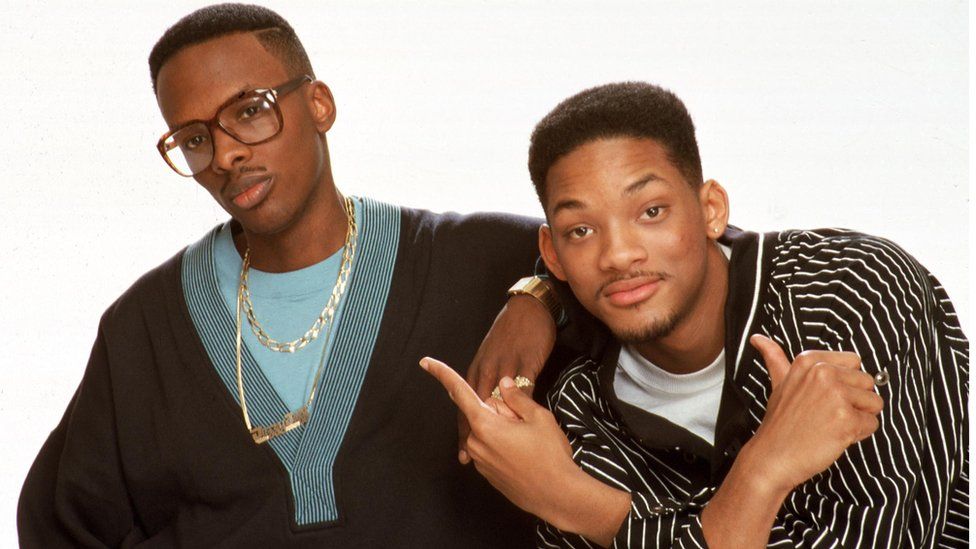 Morgan was snapped up to work on the new project, produced by Will and Jada Pinkett Smith Westbrook Studios and Universal Television, where he will now be joined by Banks.

The original Will told the new one: “You’ve got a fantastic road ahead of you, and I’m looking forward to being an asset for you in this process as you build out your life and build out your career.

So who is Jabari Banks?

According to US entertainment outlet Deadline, this will be Banks’ first TV role.

A resident of west Philadelphia, which is also where the titular character was famously “born and raised”, Banks graduated from the city’s University of the Arts last year.

He also an accomplished singer-songwriter, rapper, and basketball player.

What was the original show about? 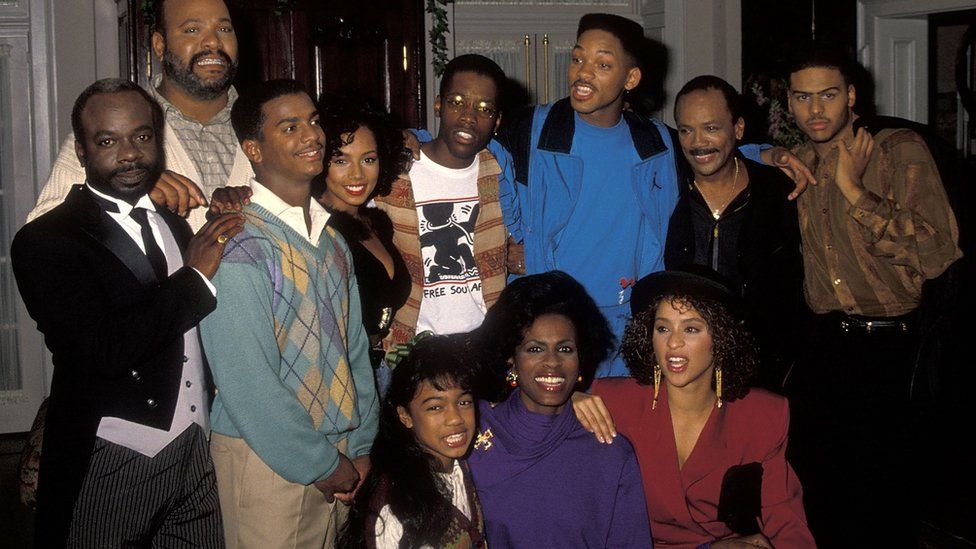 The hit NBC show, which ran for six seasons from 1990 to 1996, starred Smith as a fictionalised version of himself.

The premise, as described in its famous opening theme song performed by DJ Jazzy Jeff and The Fresh Prince (aka Will Smith), was that after getting in “one too many fights” in his hometown he had been sent by his mum to go and live with his wealthy aunt and uncle in their mansion in Bel-Air, Los Angeles.

Smith’s working class west Philly attitudes were often at odds with those of his more affluent relatives- Uncle Phil, Aunt Vivian and their children Hilary, Carlton and Ashley (played by a young Tatyana Ali) – and so hilarity ensued.

He received several Golden Globe nominations for the lead role, setting him on his way to major success as both an actor and a rapper.

His subsequent portrayal of the late boxing champion Muhammed Ali saw him nominated for an Oscar in 2002, a feat he would achieve a second time five years later for The Pursuit of Happyness.

The Fresh Prince of Bel-Air returned to the BBC in December, after 16 years, reaching a new audience via the BBC’s iPlayer. 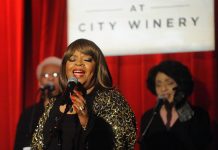