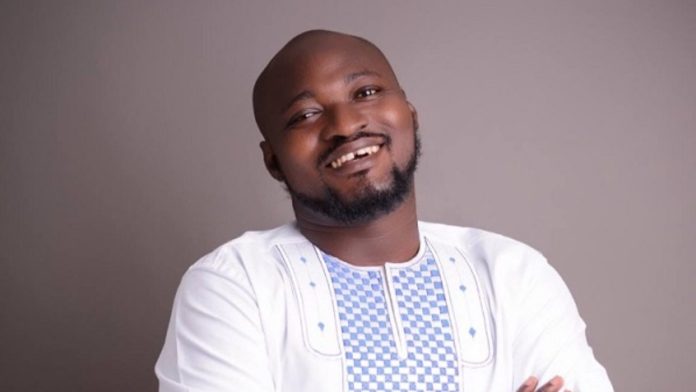 The Kaneshie District Court has ordered Police investigators to release the phone of Nana Yaw Oduro Boateng popularly known as Funny Face to him. The Court said the mobile phone should be released after taking his statement. The Magistrate Kofi Oheneba Kuffour made the order after the accused pleaded with the Court for the release of his phone since he had some standing contract with a company and would use the phone to promote the product. Again he told the Court that he had to promote his new album which would be released soon. He explained to the Court that he is much better and would behave when the phone is released to him.

Prosecution led by Chief Inspector Sylvester Asare told the Court that investigations are not complete and they would need the phone to assist in investigations.

ASP Asare told the Court that they would release the phone immediately they obtained his statement and would communicate with the investigators in the case.

The Court has since not taken Funny Face’s plea even though his charges were read to him.

The Court has however adjourned the case to January 4, 2022.

One person dead as NPP, NDC supporters clash at Nkrankwanta