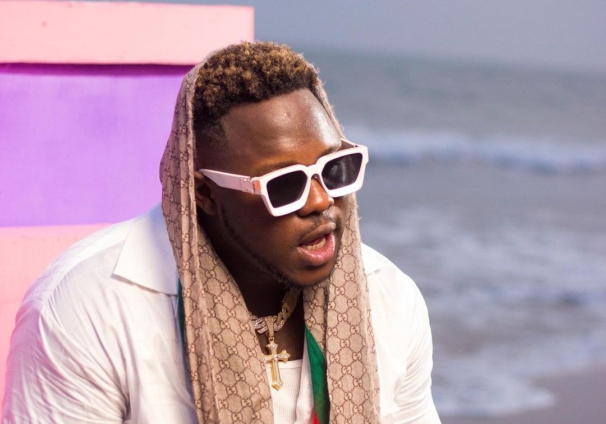 Security Analyst, Adam Bonaa, has advised celebrities and individuals with large social media following to be wary of their actions following the arrest of popular Hip life artiste, Samuel Adu Frimpong, known in show business as Medikal. The “too risky” hit maker, Medikal was arrested for allegedly brandishing a gun on social media hours after showing up at the court to support his colleague Shatta Wale who is standing trial for allegedly spreading false information about an attack on him. In an interview with GBC News, Mr. Bonaa commended the Police for their swift response in handling the cases. He however does not think the two cases have any link or that one could influence the trial of the other.

“What he (Medikal) went there to do, I have no qualms with that… but I am expecting that they (the Police) would have to examine if he has a firearm license and if he has what is the description of the license because some would have a license to carry a firearm, but concealed and yet you expose the fire arm, you are breaking the law’’, according to Security Analyst, Adam Bonaa in an interview with GBC News’s Nathaniel Nartey.

Mr. Bonaa stated that Medikal’s arrest “is not a distraction, if you break the law there is nothing like destruction”, he stated.

US destroyed Iranian drone in Strait of Hormuz, says Trump