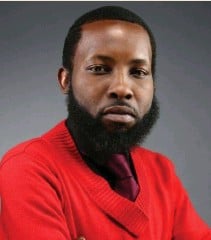 Local media report that the artist’s body was found on Wednesday at his mother’s house in a suburb south of the capital, Windhoek.

The 38-year-old is suspected to have taken his own life, Namibian Sun reported.

BREAKING: Namibian hip-hop legend Kanibal has died. His body was found by his siblings at his mother’s house in Pioneers Park in Windhoek this morning. His death was confirmed to the media by Nascam director, John Max. According to a police report, he committed suicide. pic.twitter.com/umgKKw6bea