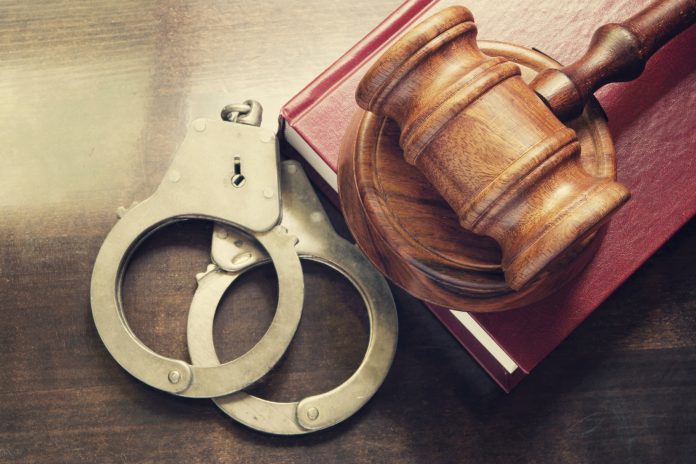 Also in the dock was Abigail Serwa Appiah, a lotto writer.

Arthur, 51, and Abigail, 32, have been charged with conspiracy to commit crime and falsification of account.

The court presided over by Mrs Susana Eduful did not take their pleas and admitted them to bail.

Arthur was admitted to bail in the sum of GHC120,000 with four sureties, who are to be family members

Abigail was admitted to bail in the sum of GHC80,000 with three sureties, who are to be family members.

The matter has been adjourned to December 22.

The prosecution said Arthur was a lotto agent of the Company and responsible for receiving lotto booklet/ tickets from other writers before winning numbers were announced.

It said Abigail resided at Labadi and was employed by Arthur for the same company without the knowledge of the complainant.

The prosecution said in April 2022, Arthur allegedly hatched a plan with Abigail to write a fraudulent winning ticket for him anytime winning numbers were announced after close of lotto business so he could present to the complainant as winning numbers.

On April 20 this year, Abigail allegedly wrote a winning ticket of GHC2.50 which amounted to winning GHS600.00 and Arthur presented the same to the complainant for payment.

The prosecution said the two accused persons on several occasions prepared and submitted a fraudulent winning ticket to the tune of GHS20,000 and the same was paid to Arthur and he shared the booty with Abigail.

It said between the months of April 2021 to March 2022, Arthur took advantage of his office and falsified the pay list (weekly statement form) of credible winners of Alpha Lotto and succeeded in paying himself an amount of GHS143,154.00.

The prosecution said during the annual accounting financial period, the company detected a theft of GHS 143,154.00 and when Arthur was interrogated, he admitted siphoning the amount by falsifying the account of the company and refunded GHS15,000 to the complainant.

Arthur pleaded to be given time to pay the rest of the money.

The prosecution said Arthur went into hiding and the complainant reported the matter to the Police and the two accused persons were arrested at Labadi.