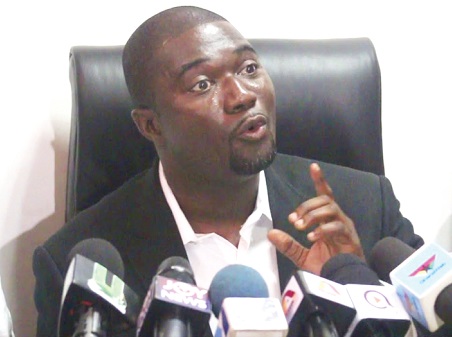 Executive Secretary of the Chamber of Petroleum Consumers, COPEC, Duncan Amoah says the 2 months’ suspension of Petroleum levies to be implemented by the government will not have any significant impact on transport fares.

According to him, the suspension should have been indefinite. He told Nathaniel Nartey that fuel prices are expected to go up by 30 pesewas within the week, which makes it impossible to review transport fares downwards during the period. Mr Amoah called for a reduction in the number of Petroleum related levies in the 2022 budget.

“It is difficult to see how a relief of 14p to 16p would be able to bring prices down to the levels that Ghanaians would have been a bit comfortable with…you would have expected that we would be given the suspension till further notice. That would have meant that till we realise as a country that prices on the international market has begun sliding downwards then we can look at the balance of prices and say we may want to introduce it at a certain point so we do not know what informed the 2 months’ suspension”, according to Mr. Amoah.