The Minister of Foreign Affairs and Regional Integration, Shirley Ayorkor Botchwey has commended the ECOWAS Heads of States for the decision to back the candidature of a West African for the position of Commissioner for Political Affairs and Peace and Security (PAPS) of the African Union, describing it as a “wise decision “.

According to Madam Ayorkor Botchwey, this is crucial as the sub-region has been confronted with political instability in recent times.

ECOWAS has had to deal with multiple attempted coups and military takeovers in Mali and Guinea this year, and Benin last year. These and many others informed the decision by leadership of ECOWAS to support the  candidature of Ambassador Bankole Adeoye for the position.

Madam Ayorkor Botchwey said, “It was no surprise when we realized Nigeria had put forward (Ambassador Bankole Adeoye)for the position and we all had to rally behind your candidature and make sure that West Africa presents that common front. For us it was important because of where we are now in the ECOWAS region with all the issues of peace which is beginning to evade us, so the Heads of States felt that, that position is one that we must all rally around and support so that with your experience,  you will be able to push for West Africa and the whole continent and I am happy to not that the decision was a wise one”

She said this in Accra on December 16, 2021 when the Commissioner for Political Affairs and Peace and Security (PAPS) of the AU Commission Ambassador Bankole Adeoye paid a courtesy call on her. 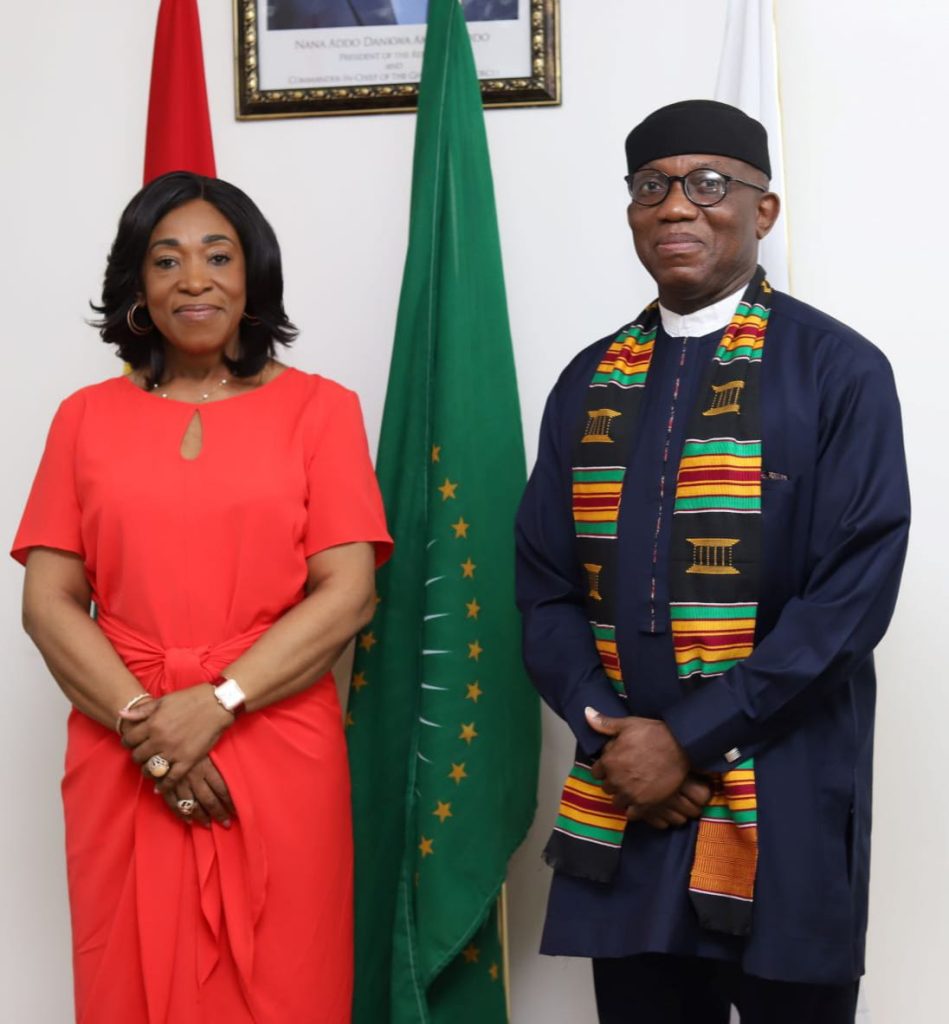 For his part, Ambassador Bankole Adeola also commended President Akufo-Addo for his performance as Chairman of the ECOWAS Heads of States in such trying times as the sub-region witnesses an upsurge in coup de tats and military takeovers.

“I want to personally commend President Akufo Addo for what he has been doing on the situation in Guinea and Mali. I was privileged to attend the last ECOWAS Summit in Abuja and I could see his determination, commitment and resourcefulness to make things happen on the Continent based on the mandate that our leaders have been given and the direction for a peaceful Africa”.

Ambassador Bankole Adeoye, was elected Commissioner for Political Affairs & Peace and Security (PAPS) of the AU Commission in May, 2021.

He is the first to head the office following the merger of Political Affairs and Peace and Security Departments under the new structure of the Commission.

One killed in a clash between 2 youth groups