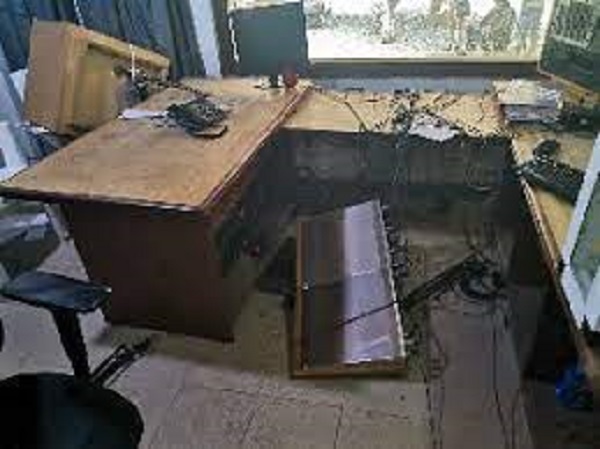 Radio Ada, a Community Radio Station located at Ada in the Greater Accra Region has been shut down effectively from Friday, 14th January 2022 to enable it to review and repair the extent of the damage caused by unknown persons on 13th January 2022.

The Management of Radio Ada 93.3 FM in a statement issued wished to inform “its esteemed listening community that the station was violently attacked by a group of eight men today, Thursday, 13th January 2022 at about 11:30 a.m”. 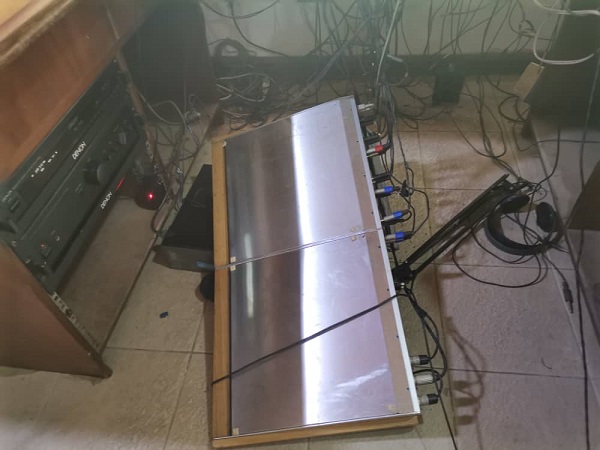 “Two Radio Ada staff together with visitors to the station were held hostage during the attack.”

The statement noted, “the attackers openly declared that they had come to vandalize the station because of its Manor Munyu and other programmes discussing the recent developments in the Songor. They threatened to inflict further havoc should the station continue with programmes on the Songor.”

The matter was however reported to the Big Ada Police who came to take inventory of the damaged equipment and the Presenter who was beaten up has since been sent to the Ada East District Hospital for treatment the National Media Commission (NMC) was duly informed.

The Management, however, assured its listening community that Radio Ada will thereafter continue to broadcast and that its commitment to inform and to give voice to the Dangme Community, particularly those least voiced, remains unchanged.

John Sessions: Comedian and actor dies at the age of 67