Senior Broadcast Journalist, Erastus Asare Donkor, says laws on mining in Ghana must be made more biting, and institutions strengthened to work effectively to regulate activities of mining. He noted that mining companies take advantage of such weak institutions to flout the country’s mining laws. Speaking at an Editors Forum at Aburi in the Eastern Region, Mr. Donkor, stated that under prospecting license some mining companies undertake mining as a result of institutions reneging on their mandate. This he said results in perpetrators always having their way, adding there are influential persons behind such activities.

“They come in and they say prospecting and then the forest officials will give them a permit. They are going to do prospecting, meanwhile an excavator machine is not like a match box where you can hide it in your pockets. We found out 35 of the excavators on this site and they all went through the Forestry Commission Office right through to when they started working and we know that we don’t use excavators for prospecting, but drill machines”.

Mr. Donkor pointed out that although the country’s mining law prevents foreigners from working on the Small Scale Mining industry, however under the pretext of providing expertise and equipment servicing, foreigners are able to engage in such, with some of them having some security protection. He said as an investigative journalist who is consistently exposing the wrongs in the sector, his life is always at risk, especially as perpetrators know the system well and have the support of influential persons.

“When we criss-cross many of these sites the kind of calls that come from all quarters, very known politicians and powerful people”, he said.

Mr. Donkor said the repercussions of mining in communities are dire with many lives lost due to quick mud generated from washing of gold. He said such becomes a bait trapping for both children and adults who lose their lives. 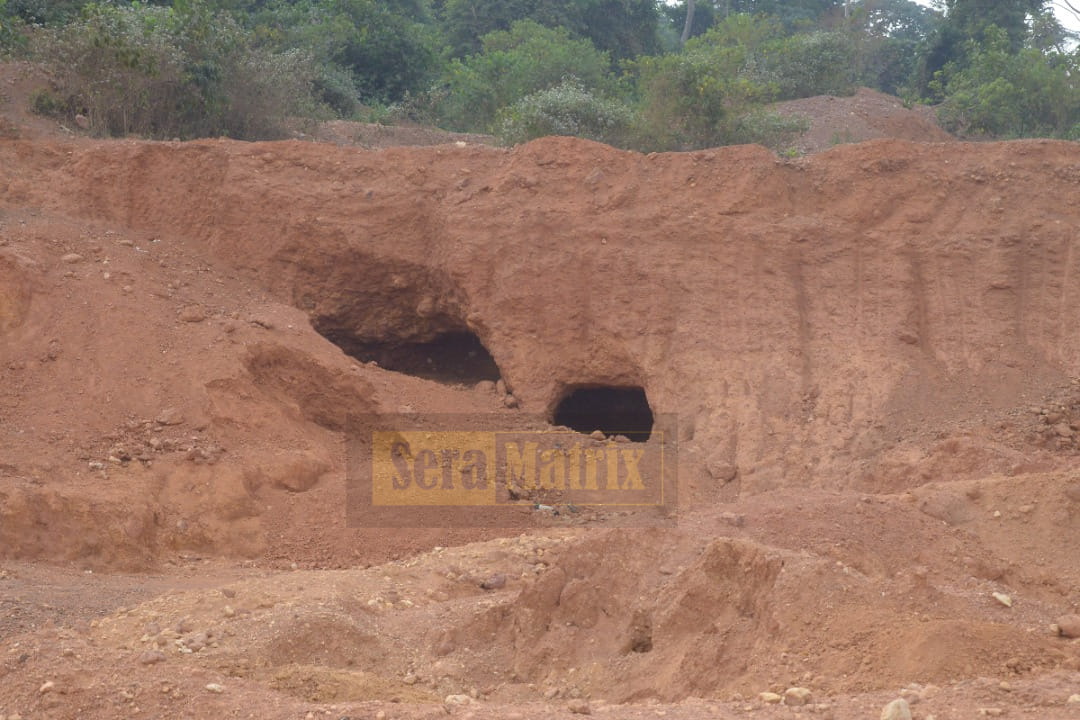 “There are thousands of pits lying open in Communities, in the forests and they are covered with weeds and water, a dangerous trap for anybody who wants to go there”.

He said without collaborative efforts of the media the fight against illegal mining which has gained notoriety will only be a mirage, especially with the high cost of bulldozers to reclaim the land.

“If you rent a bulldozer for one day it’s ₵6,000 per day. For Tontonkrom alone if we say we are going to cover the pit there, we will need about hundred bulldozers all working at the same time or perhaps we can hire ten and work our way out gradually, look at the fuel, look at the money involved and many of these areas have lost the top soil”.

Mr. Donkor reiterated the media is a reflection of society and to clamp down on activities of illegal mining would require building a solid media team that cannot be compromised.

He added at a point he lost hope in the fight as some miners have protection, “I gave up on illegal mining, my wife told me don’t go into the bushes, stay where you are, let them destroy it because nobody listens, if you have a whole battalion protecting an illegal miner”. Mr. Donkor added.

Media Trainer, Freelance Journalist, Climate and Gender Activist, Zubaida Mabuno Ismail, described as unfortunate pollution of water sources through activities of illegal miners who ignore best practices of treating surplus water for use, but instead discard into water sources. She said it’s some of these activities that cause health problems among residents living in mining communities.

“Surplus water can be treated for reuse however, because of the high cost of treating water, our people including the Chinese pour it into the river Prah’s, Ankobra, Densu etc.

Madam Ismail encouraged Media Practitioners to be on the lookout for such negative practices and report them. 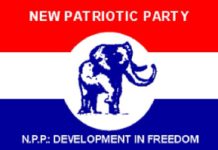 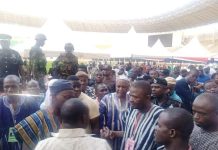 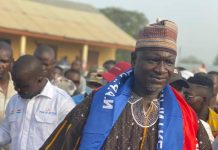 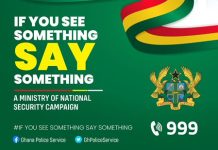 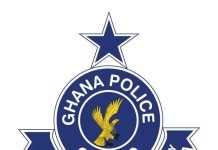