The Lands and Natural Resources Minister, Samuel Abu Jinapor has commended the media for its support so far in the fight against galamsey and urged them to continue the good work.

Speaking on the GTV Breakfast Show, the Minister said he recognizes efforts made by the media to preserve Ghana’s natural resources, explaining how critical it is to protect the resources for prosperity.

Mr. Jinapor, for example, described the turbidity of water bodies in the country as worrying, adding that it has far-reaching consequences on the country.

He said although it will take a considerable period of time before the turbidity becomes normal, the government is decommissioning mining equipment to help in the process.

”The express will tell you that for now you actually should be paying attention to the turbidity level of the river bodies of our country. 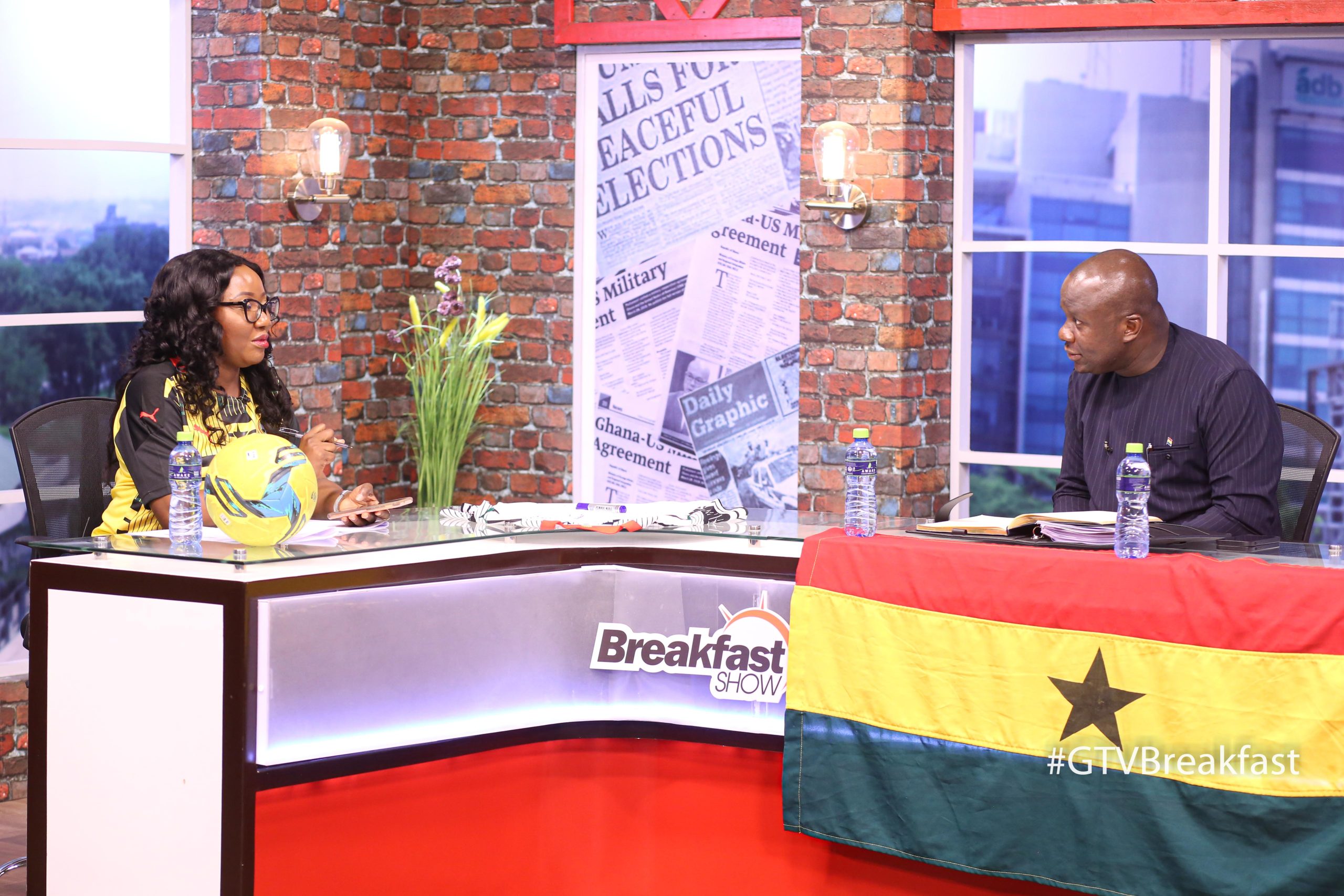 ”I had a rare opportunity of being followed around the southern part of our country by the Ghana Airforce, we went to Eastern Ashanti, Western, Western North, Central and the level of devastation of the landscape of these Regions is heartbreaking”, the Minister noted.

”The government has that duty to protect the environment and the government came out and set the rules clearly that water bodies ……. reserves had been justified as red zones and these are areas the government will not permit any illegal mining whatsoever and therefore government is taken the decision…..just imagine, where we we getting to a situation where we import water into Ghana , water is life. A country that cannot give water to it’s people, what country would that be”? asked Mr. Abu Jinapor.

More than 17,000 apprentices and master craftsmen trained under TVET project...