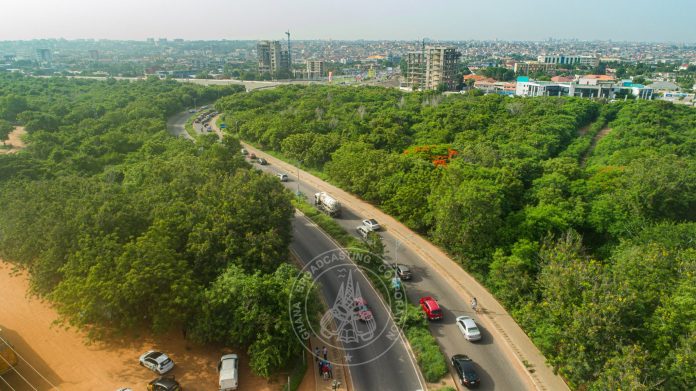 Lawyer for the Owoo Family, Original owners of the Achimota Forest, John Adu-Sei, has confirmed that the colonial Administration paid them four thousand pounds as compensation in 1921.

Mr. Adu-Sei said the peripheral area the family is demanding is a degraded portion currently not being utilized.

He said the family has no interest in destroying the ecological nature of the Achimota Forest but what it seeks is the protection of the reserve. 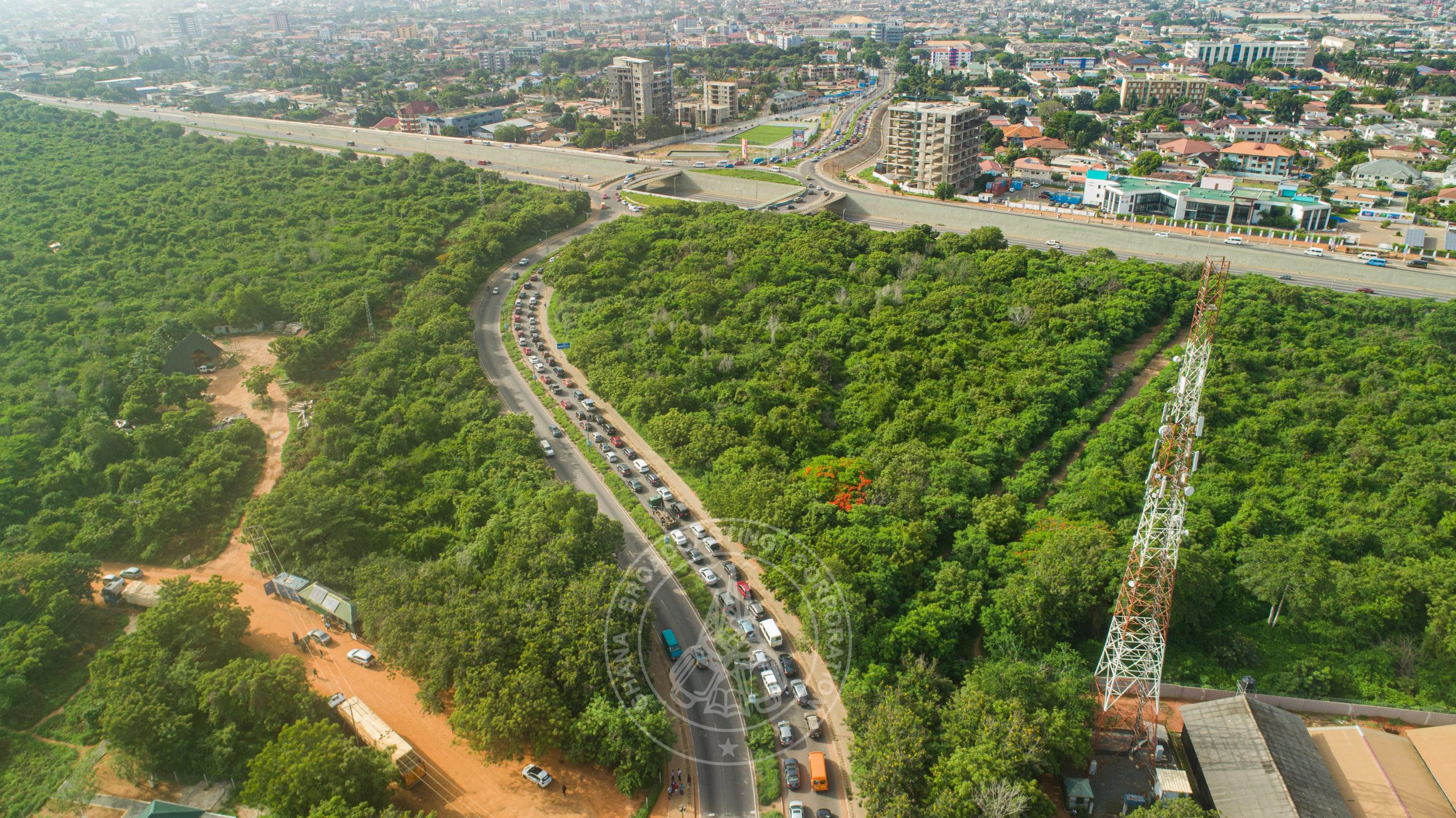 Speaking on Behind the News, Mr. Adu-Sei said the family will be discussing the way forward as to how the land will be utilized.

Commenting on an allegation of another family claiming ownership of the Achimota Forest, Mr. Adu-Sei said ”there is no document to prove their claims”.

In a reaction, Head of the Odoi Kwao Family, Nii Odoi Kwao, who is also claiming ownership of the Achimota Forest, says ”they will petition the Minister of Lands and Natural Resources on the development”.

He described the Owoo family who are believed to be the original owners of the Achimota Forest as a SCAM.

He added that per their records the Owoo Family does not exist. 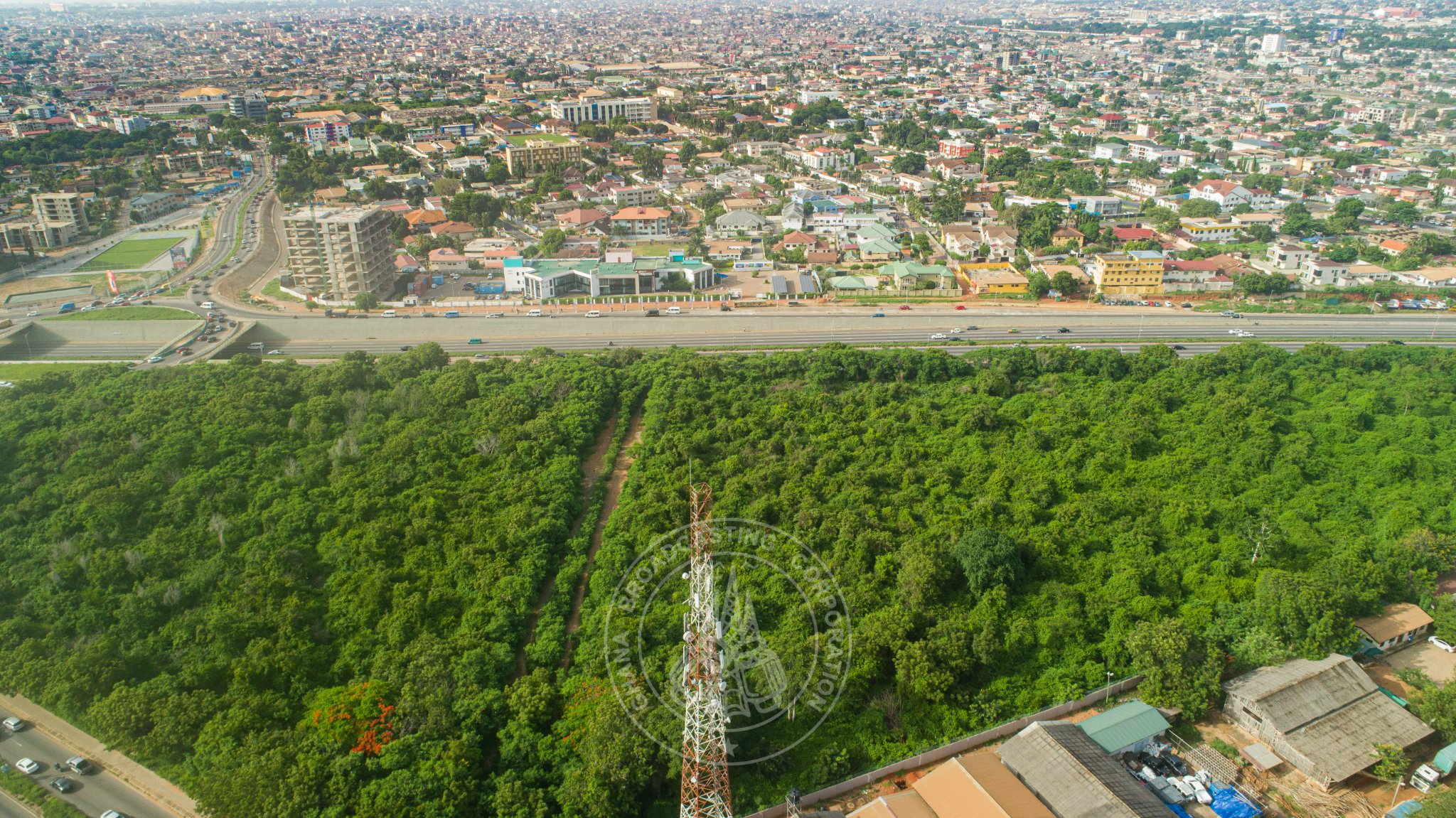