US President-elect Joe Biden has said he will ask Americans to wear masks for his first 100 days in...
Read more

NEWS COMMENTARY ON THE SPECIAL VOTING  It is heartwarming the Special Voting ended smoothly throughout the country yesterday with no...
Read more

Nene Kwaku Agblorm II, a traditional ruler and 26 others alleged secessionists, have now been charged with treason felony.

The accused are said to have on September 25, this year in the Volta Region, prepared to carry out an unlawful means and enterprise to usurp the executive powers of the Republic. 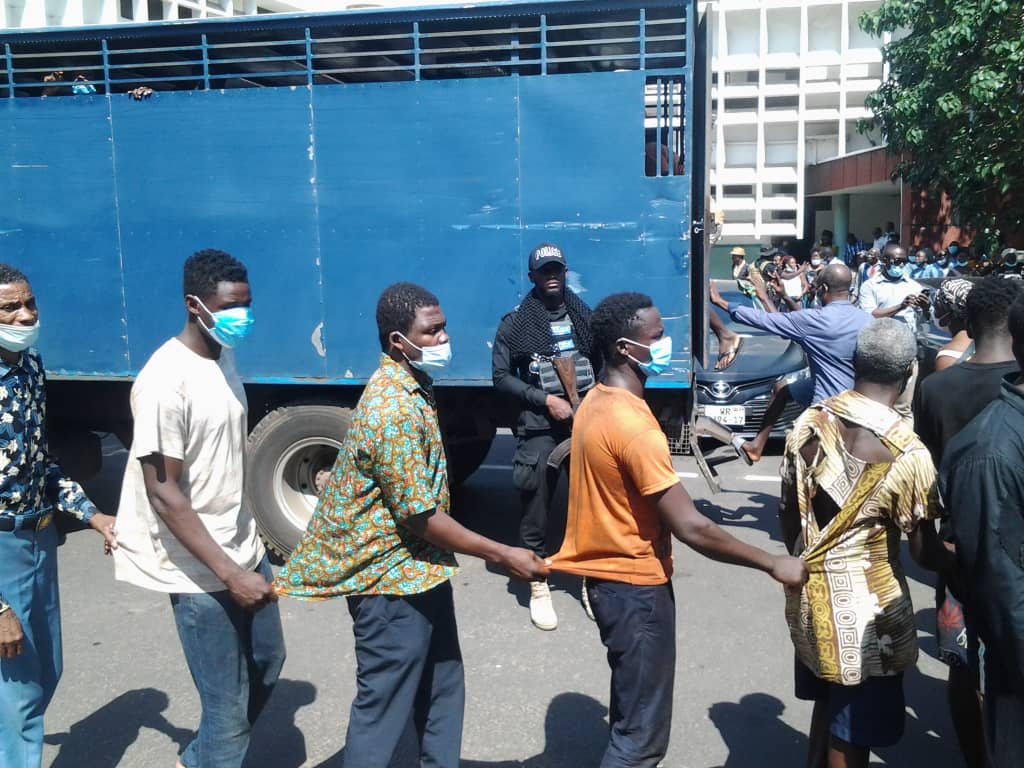 The Court did not read out the charges and facts to the accused persons.

This brought about several arguments by seven lawyers who represented some of the accused person as to why the Police were in court and on what charges.

According to the various lawyers, their clients had not been fed well whiles in custody and some of the accused persons had serious health issues as they had been denied the right to take their medication.

According to the lawyers, their clients were mostly bread winners of their families. 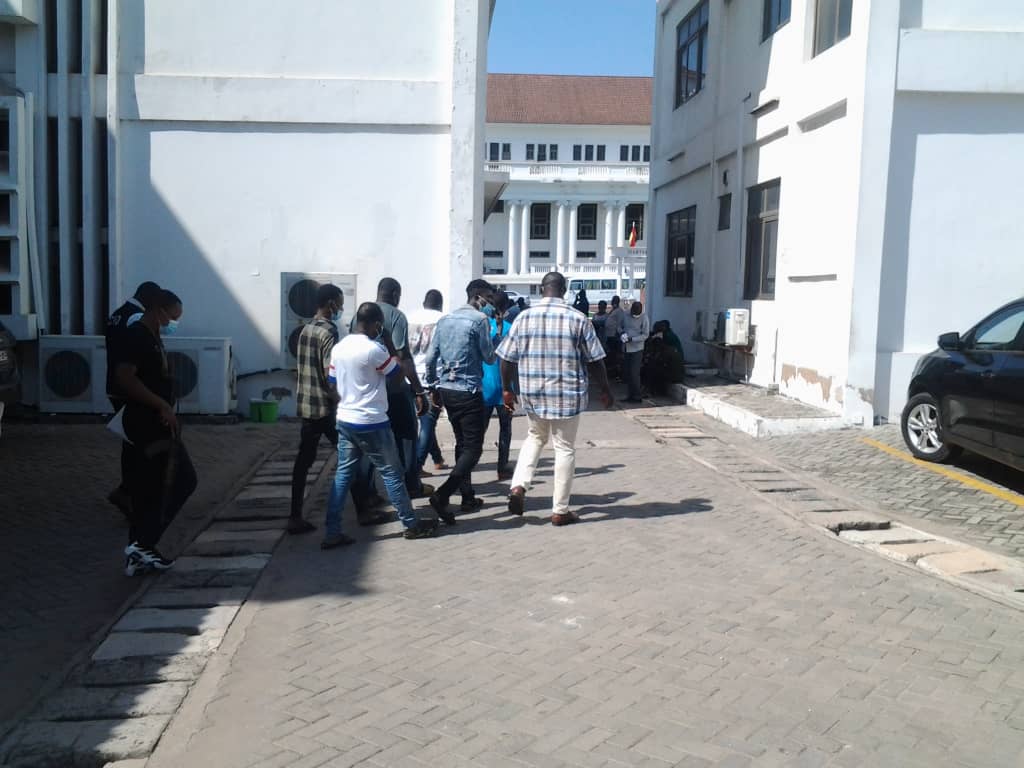 The lawyers prayed the Court to admit their clients to bail so that they could seek health care, adding that they would not hamper investigations.

Assistant Superintendent of Police (ASP) Sylvester Asare informed the Court that it lacked the jurisdiction to grant bail to the accused persons following the new charges.

ASP Asare said the Police had complied with the orders of the Court including giving the accused access to their lawyers and relations.

According to prosecution, the Police had also been taking some of the accused persons who sustained gunshot wounds to the hospital.

The Court presided over by Mrs. Rosemary Baah Torsu, in her ruling, declined bail, saying it also lacked the jurisdiction to grant bail.
The court adjourned the matter to November 9.

In a related development, 51 alleged secessionists were discharged by the court. However, soon after their discharge, they were re-arrested and charged with treason felony among others.

The 51, who were remanded into custody, will reappear on November 4.

US President-elect Joe Biden has said he will ask Americans to wear masks for his first 100 days in office to curtail the spread...
Read more
Commentary

NEWS COMMENTARY ON THE SPECIAL VOTING  It is heartwarming the Special Voting ended smoothly throughout the country yesterday with no reported nasty incident. It is...
Read more
General

International Day Of Persons With Disability

The Bui Power Authority has commissioned 26 megawatts of solar photo voltait resources to augment its 404MW hydroelectric generating station. The coming on stream of...
Read more

Ghana is among 14 Countries selected to form a High-Level Panel of Global Leaders tasked to find solutions to a sustainable ocean economy. The 14...
Read more

The Supreme Court has ruled that it is unconstitutional for the Chinnery Hesse Committee to provide special pension scheme for some former Members of...
Read more

The Presidential candidate of the Great Consolidated Popular Party (GCPP), Henry Herbert Lartey, and his driver escaped unhurt when his Toyota Prado car with...
Read more

Ghana is the third highest African country that sends students from...