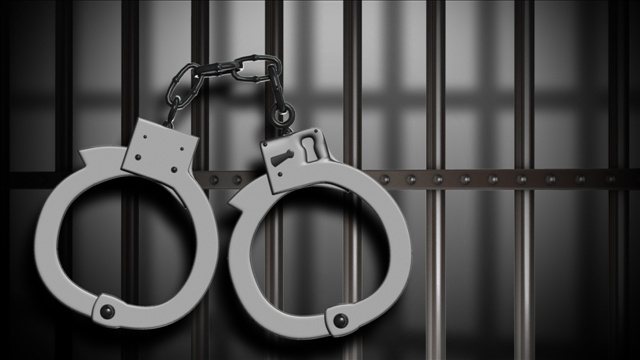 Three teenagers who were arrested in connection with the death of a final year student of the Oppong Memorial Senior High School have been remanded into Police custody by the Bekwai District Police Command.

The suspects who were due to appear in court Wednesday, September 8, 2021, were told by the Registrar of the Court that the Presiding Judge for the Bekwai Circuit Court was absent because he was sitting at the Obuasi Circuit Court.

Speaking to GBC News, the Bekwai District Commander of Police, DSP Teddy Damptey-Brown, explained that the Police had to take the suspects back to custody for them to reappear on Thursday, September 9,2021, when the Judge is scheduled to sit in Bekwai.

“Out of the 3, one has been arrested and confessed that he was the one who threw the broken bottle at the guy. They are now in our custody’’, according to Bekwai District Commander of Police,” DSP Teddy Damptey-Brown.

The Ashanti Regional Police Command in Bekwai earlier this week indicated that they have commenced investigations into the circumstances that led to the stabbing to death of a 19-year-old final year student of Oppong Memorial Senior High School.

According to the Police, they are currently on a manhunt for the assailant(s), after they picked up some intelligence concerning the perpetrator(s).

The Bekwai District Police Commander, DSP Teddy Damptey-Brown told journalists that the Police received a call on the incident at about 11 pm, over the weekend.

Apparently, the victim sneaked out of the boarding house in the company of other students, to town. He was formerly a day student but became a boarder during his final year.

Police said he got himself involved with some youth of the town, regarding a previous incident, possibly to settle some scores, it also involved a cell phone which resulted in the stabbing of Richard Appiah.

He was stabbed in the lower abdomen by a yet to be identified youth of the town, during the confrontation over the phone, Police indicated, on Saturday at about 9:45pm.

Police said he fell unconscious when he was stabbed, he was then rushed to the hospital, however,

Richard Appiah was pronounced dead upon arrival at the Ahmadiyya Moslem Hospital at Kokofu.

His body has been deposited at the Bekwai Hospital Morgue, pending autopsy.

DSP Damptey-Brown also disclosed that the deceased father is a Security Man at the School, but according to him, he was unaware that his son (now deceased), had sneaked out with 5 other male students to town on that fateful day.

Meanwhile, Kwabena Appiah, father of the deceased, said he was informed of the sad news while he was home over the weekend.

Sympathizers have since been trooping the residence of the Appiahs’ to commiserate with the family over the sad news.

Give us our share to development as an infant Distirct-BEDA appeals...