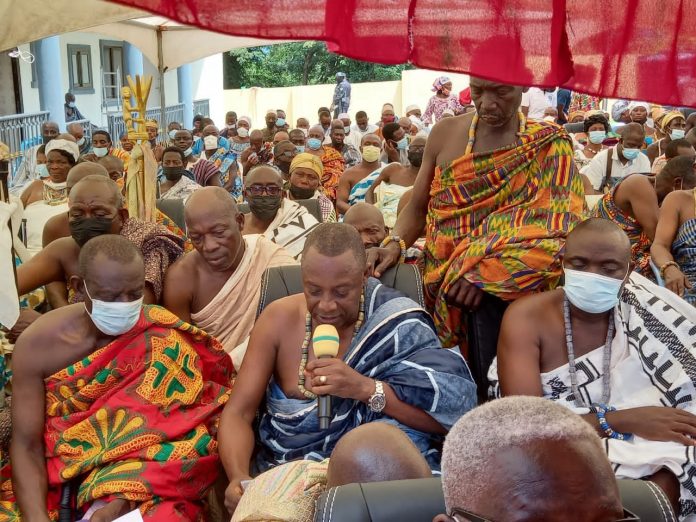 The Head of Local Government Service, Dr. Nana Ato Arthur has disclosed that 34 key staff members have been posted to head departments and units at the newly inaugurated Guan District Assembly to make it functional.

Assembly members of the 13 electoral areas and 6 government appointees of the Assembly were also inaugurated. 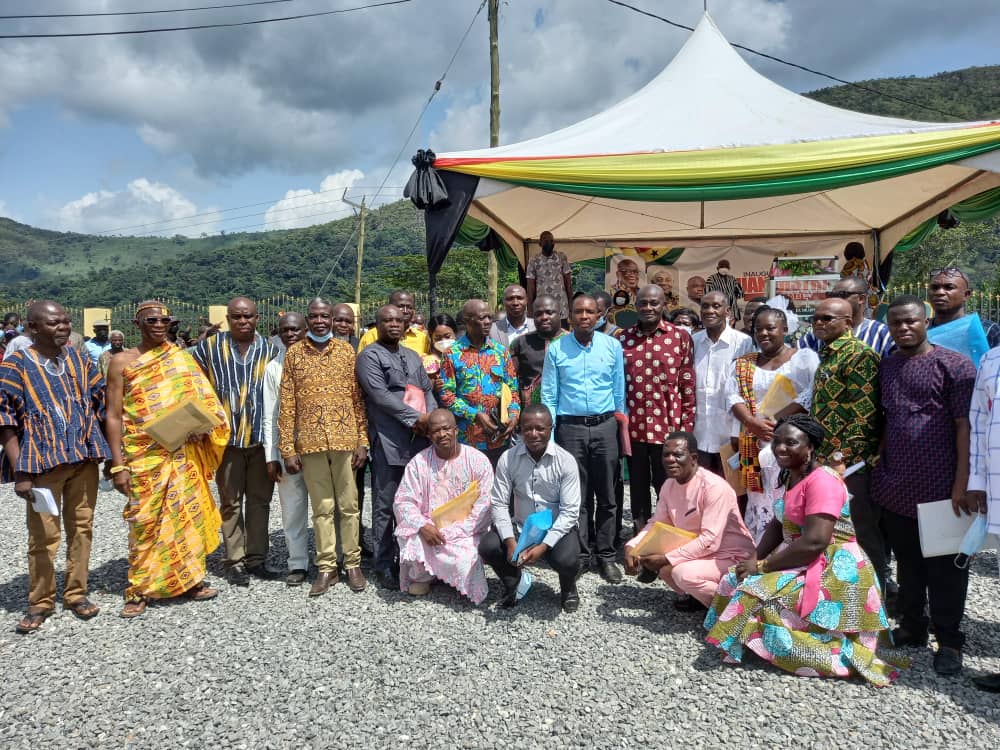 President Akufo-Addo is expected to announce a nominee to be confirmed as District Chief Executive by the Assembly members soon.

The Minister of Local Government, Decentralisation and Rural Development, Dan Botwe handed over two brand-new pick-up vehicles to be used by staff at the Assembly. 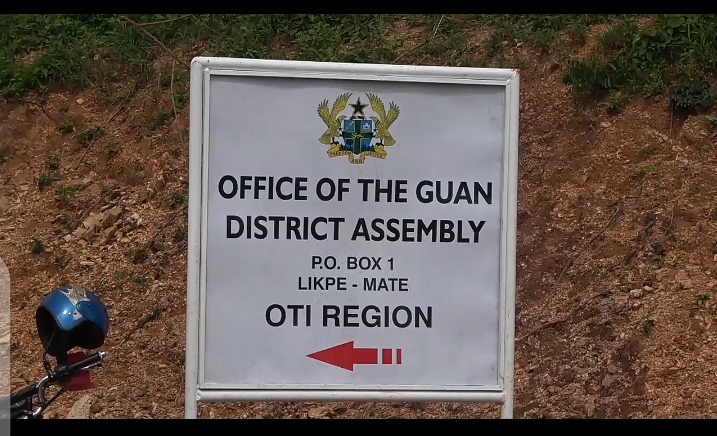 The Minister of Local Government, Decentralisation and Rural Development, Dan Botwe, who inaugurated the district said the government will ensure that adequate resources are deployed to strategic locations to accelerate development in the enclave.

He gave the assurance that offices of key government agencies will be sited in all the four traditional areas.

The people thanked the government for ensuring the establishment of the Guan District which he said has brought governance to the doorstep of the people in the enclave.