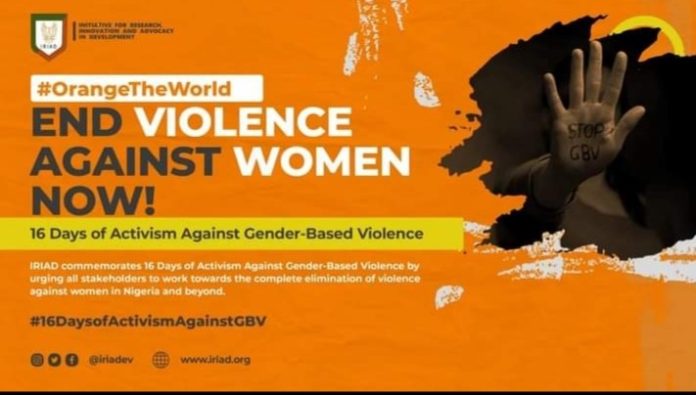 The Global Action which focuses on raising awareness about violence against women (VAW), and considering the continuing impunity for feminine side is still on.

Dubbed “16 Days of Activism Against Gender-Based Violence,” the event  is an annual international campaign which started on 25th November, 2021 and  will run  through to  10th of December 2021.

It is a campaign to fight violence against women and girls. This year’s campaign is themed “Orange the World: End Violence against Women Now. This year, much attention is being turned to digital or online violence which generally comprises sending threatening or otherwise nasty messages or other communications to people especially women via social media platforms.

For the UNFPA, its goal throughout these sixteen days is to continue to advocate inclusive, comprehensive, long-term strategies, programs, and resources to prevent and eliminate violence against women and girls.

The issue has become serious with the emergence of Covid-19 as  the risk factors to gender based violence has been heightened. These factors include unemployment, teenage pregnancy, early marriage child marriage and online violence. 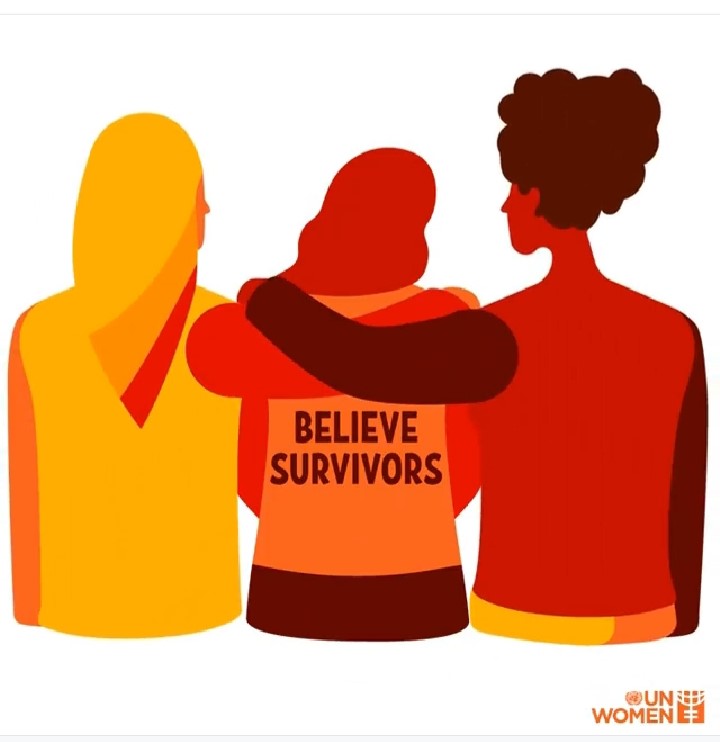 Gender based violence if not dealt with hinders efforts to achieve SDGs goal 5 which focuses on achieving gender equality and empowering all women and girls. UNFPA’s  Country Representative to Ghana, Niyi Ojuolape said its activities have been committed to ending gender-based violence and harmful practices by 2030.

Mr Ojulape noted that  progress has been  made with the establishment of the Orange Support Centre in March this year. So far the centre has received more than five hundred cases and support has been provided to more than 100 cases.

“UNFPA wants to use the sixteen days to highlight the successes chalked up with the  government of Ghana in addressing gender based violence such as the provision of the Orange Support Centre”, he said.

“The Orange Support Centre we are proud to say is a safe haven for survivals of sexual and gender based violence and those at risk because through the Centre we have in place a system that addresses issues of abuse such as physical and emotional violence among others issues”.

The Head of the UN Gender Team, Madam Ifeoma Charles-Monwuba acknowledged that violence against women and girls is one of the world’s most prevalent human violations and has dire consequences on women and girls, preventing their equal participation in society.

She called on stakeholders to rally around the global theme to end all forms of discrimination against women and girl’s whiles pledging the United Nations support to address SGBV in all its forms.

“The sixteen days that we have started is not for us to have funfare, wear orange outfits and others. It is basically a call to attention to the fact that we need to recognize that women should be allowed to have their full rights which should  not result in violence  against her” she noted.

To the UNFPA, a world without violence is possible and this moment demands unparalleled courage and joint action to make this vision a reality.