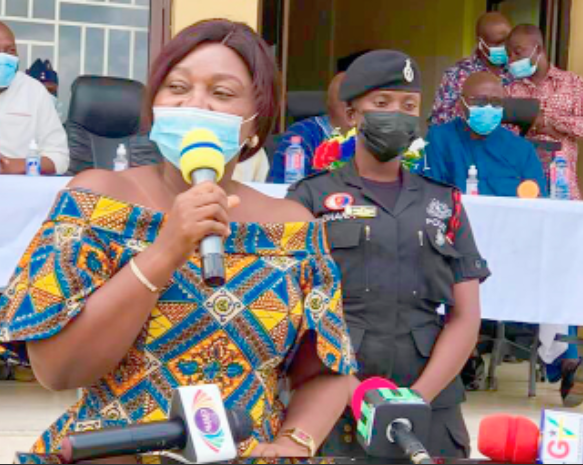 According to Management of Awutu Senya East District which shares boundary with the Greater Accra Region, the issue is now beyond the Assembly for which solution must be found.

The Assembly said the Ga South Municipality collects revenue and property rates in areas within its jurisdiction.

The DCE for Awutu Senya East, Michael Mensah, said the situation has deprived the Assembly of the much-needed revenue.

Staff and Management of the Awutu Senya East District raised the issue with the Central Regional Minister, Justina Marigold Assan, during her tour of the area.