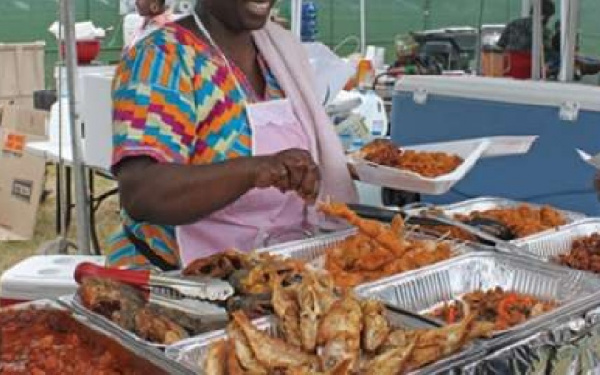 He said it is unfortunate people jostle for food everyday, but are not concerned about where the food is brought from.

Speaking to the Ghana News Agency, GNA in Accra on the issue of food safety and food wholesomeness in the national capital, Mr. Tagoe, said ”most of these foods come into the city from corners, some behind drains, as well as behind the public toilets”.

He said preparation of food at unhygienic places pose grave danger of food poisoning to unsuspecting consumers, and as such, people need to be mindful of where they patronise food.

The interview followed incidents of suspected food poisoning at Marwako Restaurant recently, which led to the closure of some branches of the restaurant.

He cautioned food vendors against the use of rotten vegetables, especially, tomatoes in preparing food because it is dangerous for consumption.

Mr Tagoe urged customers to” inspect the health certificate of food vendors to be sure of what they are buying.

He also advised food vendors to ”always practice proper hygiene when preparing and selling food for the safety of all”.

Six children dead in virus outbreak at US health centre