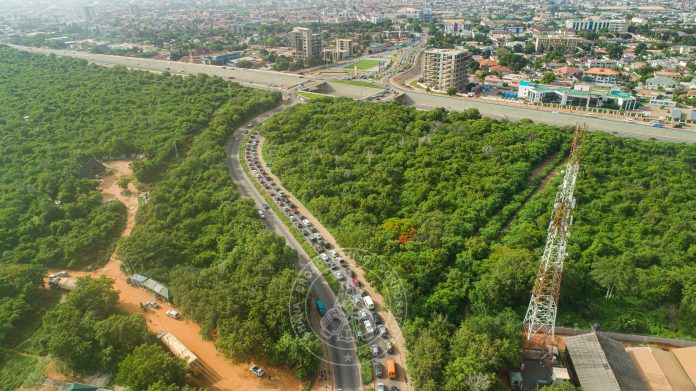 Occupy Ghana, a pressure group, is asking the Government to either revoke or suspend the Executive Instrument degazetting parts of the Achimota Forest.

The Group is demanding a full public inquiry under Chapter 23 of the Constitution into the matter of the Achimota Forest Reserve.

“While the Achimota Forest Reserve issue requires immediate attention, we further demand a similar inquiry into all alleged return of government lands to former owners that have occurred under the Fourth Republic,” a statement copied to the Ghana News Agency, has said.

“The purpose of the inquiries would be to reverse any illegal acts perpetrated, and improper gains made by government officials under the guise of returning lands.”

The statement said there was evidence of how some of those lands had been quietly sold to government and party officials.

It said it, therefore, had cause to believe that the state of affairs concerning the land was worse and much wider than was apparent.

“We are also concerned that there might have been serious instances of conflict of interest and conflict of duty involving government officials and other government actors, concerning those lands,” it said.