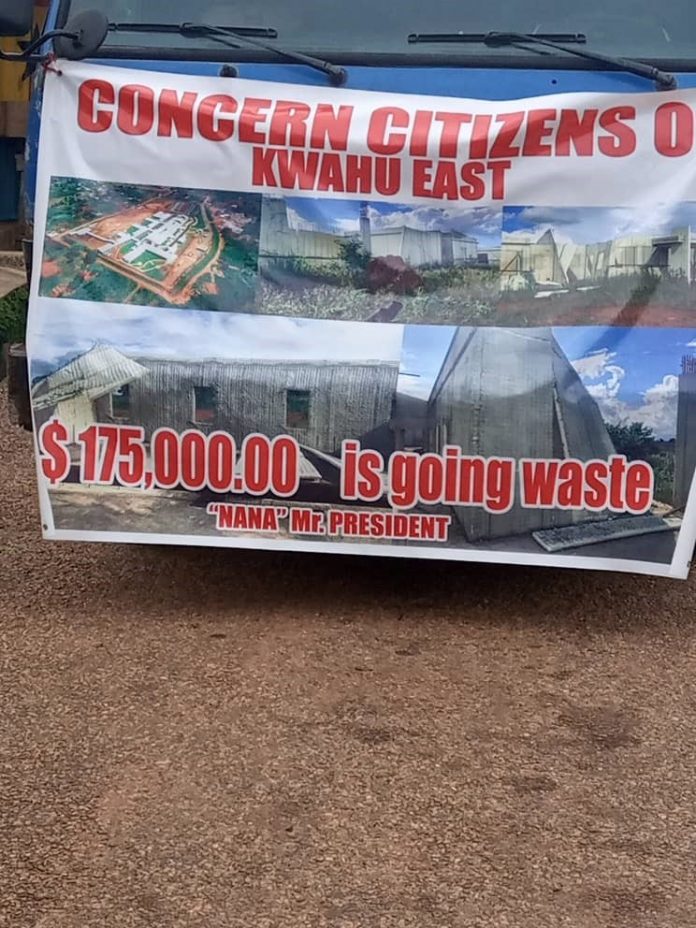 The people of Kwahu East in the Eastern Region have expressed disappointment about a hospital project at Abetifi.

In line with this, they demonstrated on September 21, 2021 to register their displeasure and appealed to the government to ensure that the hospital project which began in 2015 and abandoned for almost 6 years, is completed, so as to serve the health care need of the people of Abetifi and surrounding areas.

Following this, the Chief of Abetifi who is also the Adontenhene of Kwahu Traditional Area, Akyemfo Asiedu Agyeman has called on President Akufo-Addo to come to their aid by completing the hospital, as soon as possible. 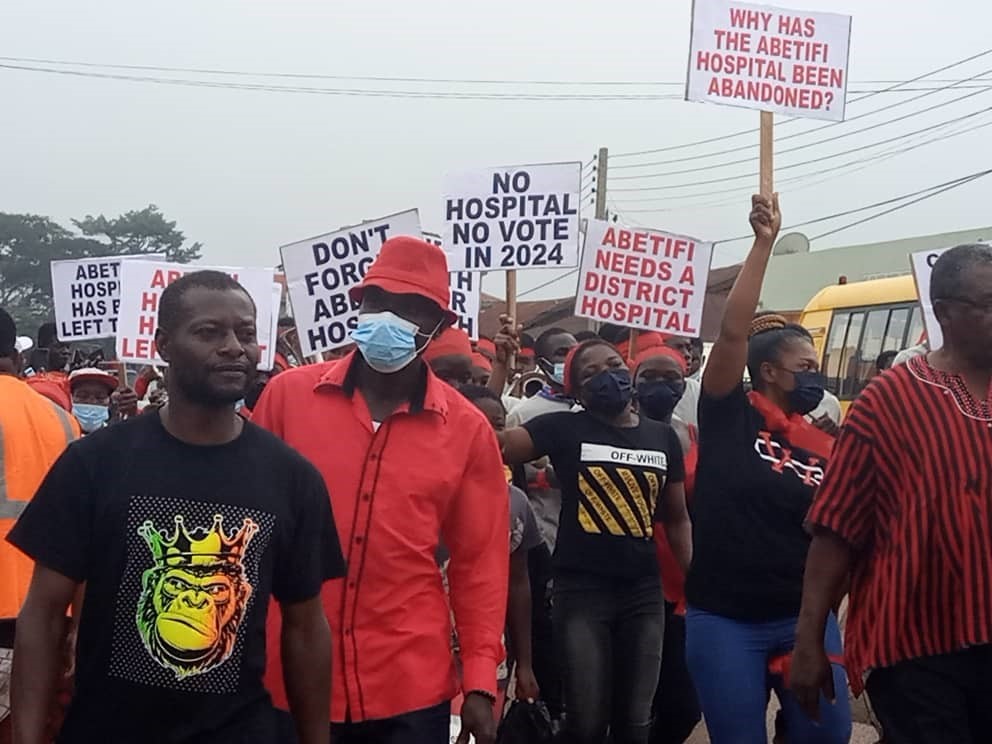 Speaking to GBC News, he said the entire Community is unhappy the project stalled.

“Health delivery is one of the paramount things that a Community must have. The land for the project was donated to the Ministry of Health for them to up the Health facility to promote health delivery.

The Community was happy with the idea that the government will put up a hospital in the area and continue to visit the site always when the construction was ongoing. However, work at the site halted when President Akufo-Addo resumed power. They have made several attempts through their MP and DCE for its completion but to no avail. The demonstration shows that not only the traditional authorities alone who are displeased with the abandoned hospital in the area but the whole community’’, the Chief said.

The concerned citizens of Kwahu East in the Eastern Region have called on the government to, as a matter of urgency, complete the abandoned hospital project at Abetifi to promote quality health care delivery.

During a demonstration at Abetifi, the group said the completion of the project is long overdue. Convener of the group, Gordon Ntiamoah told journalists that

“The $175 million, 200 bed capacity hospital was funded by the World Bank to serve the people of Kwahu East’’, unfortunately, this vision has been elusive. 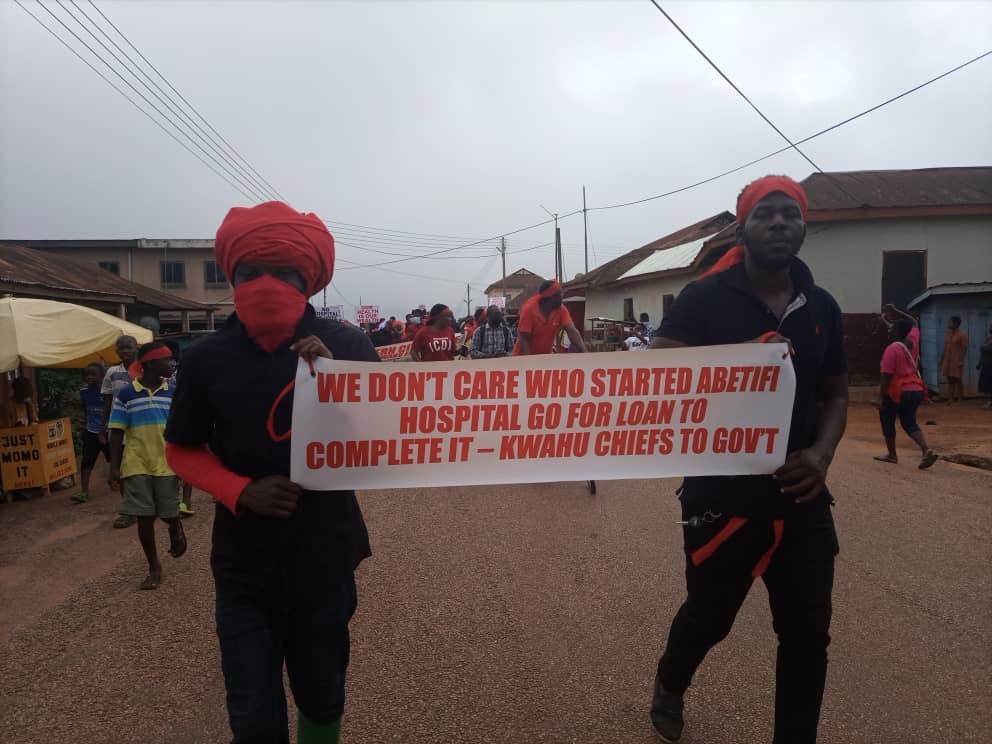 Tanzanian doctors ‘not overwhelmed by pandemic’