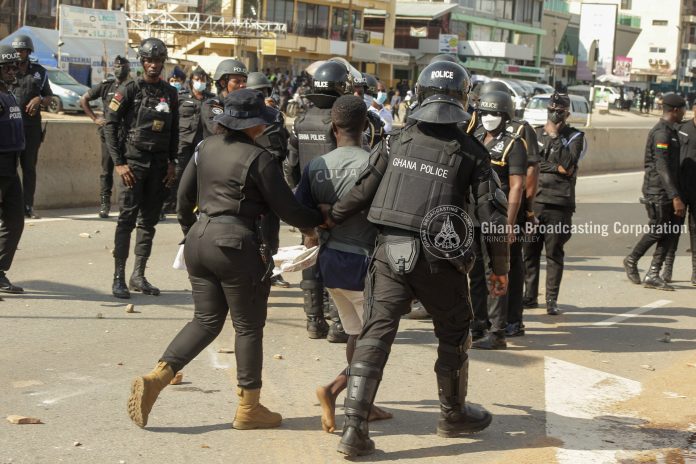 A leading member of the Arise Ghana movement, Prince Derrick Adjei says the individual who threw the first stone at the start of their protest march today in Accra was not a member of the group but an agent provocateur.

He said the individual who was clothed in a red attire like the protestors, was pursued by members of the group but he sought refuge with the police. 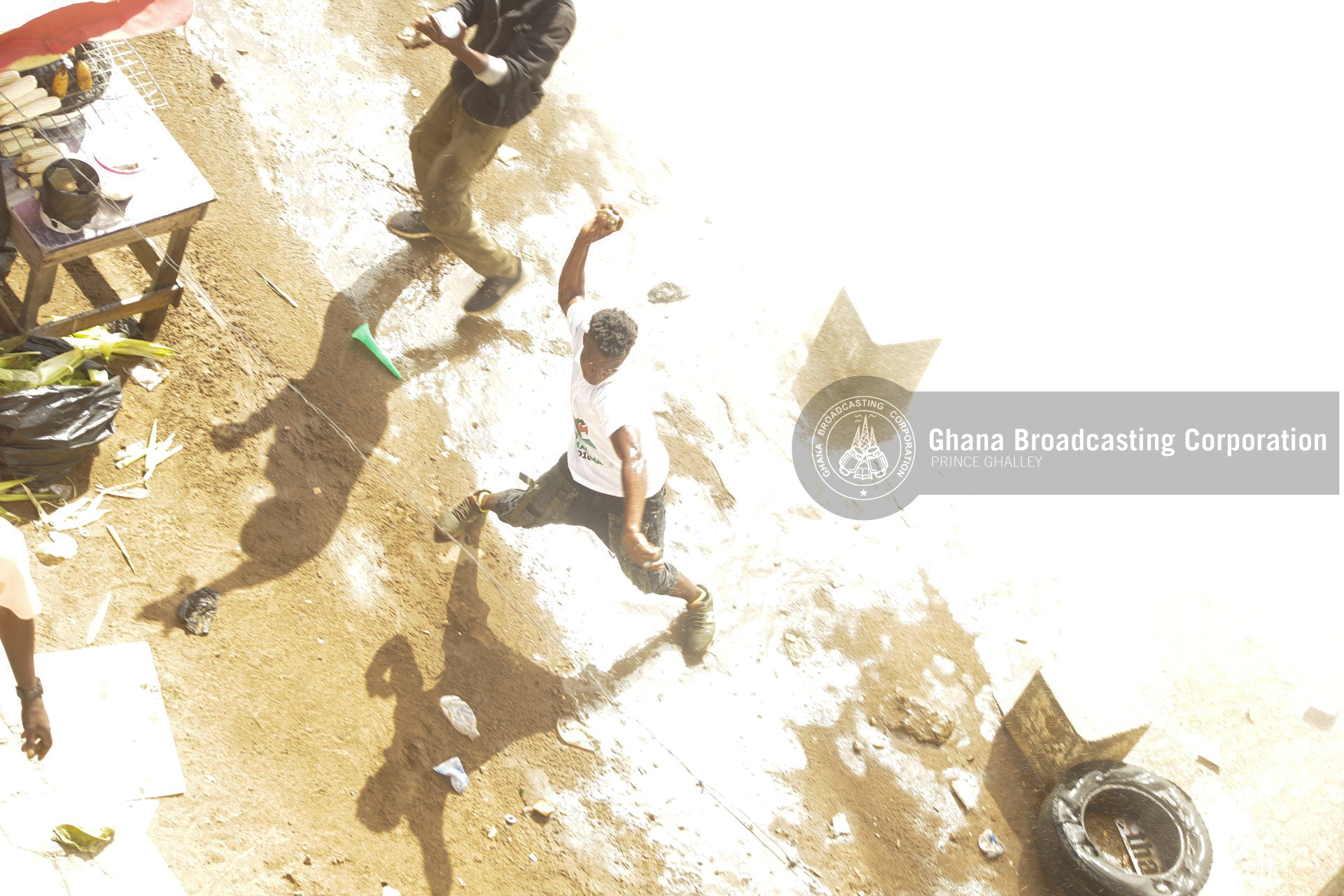 Mr. Adjei said the stone which was thrown at the police under the Circle Overhead, resulted in the police responding with teargas.

“The one who threw the first stone has been identified by our people because we also had people monitoring during the march,” Mr. Adjei said. 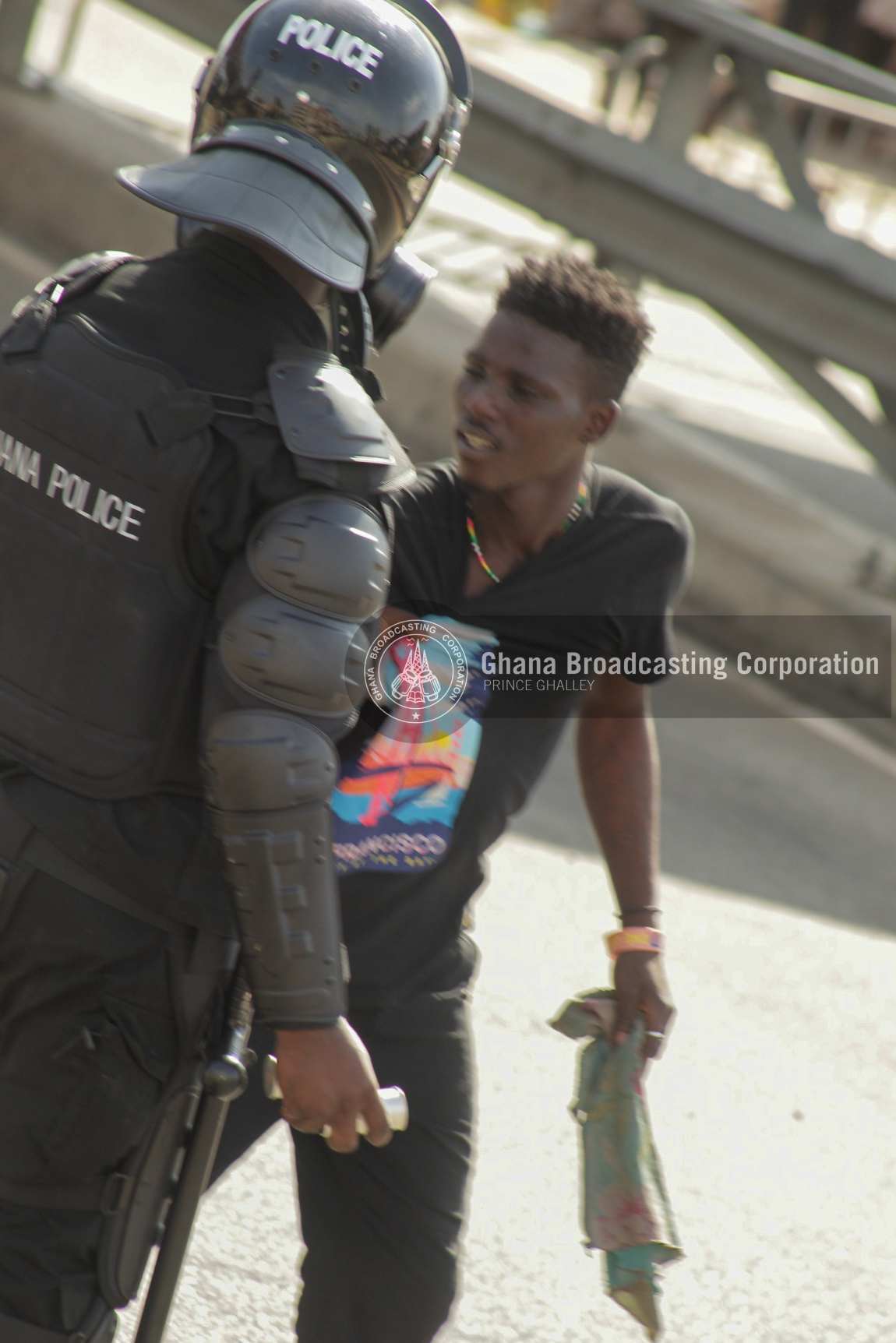 “We were wondering why the police will not arrest an agent provocateur, someone who is alleged to have thrown a stone at the police but rather protect him”.

He said the group had photographs of the individual and demanded that the Police produce him.

“We are giving the IGP an ultimatum to produce the individual in 24 hours, otherwise he must resign”. 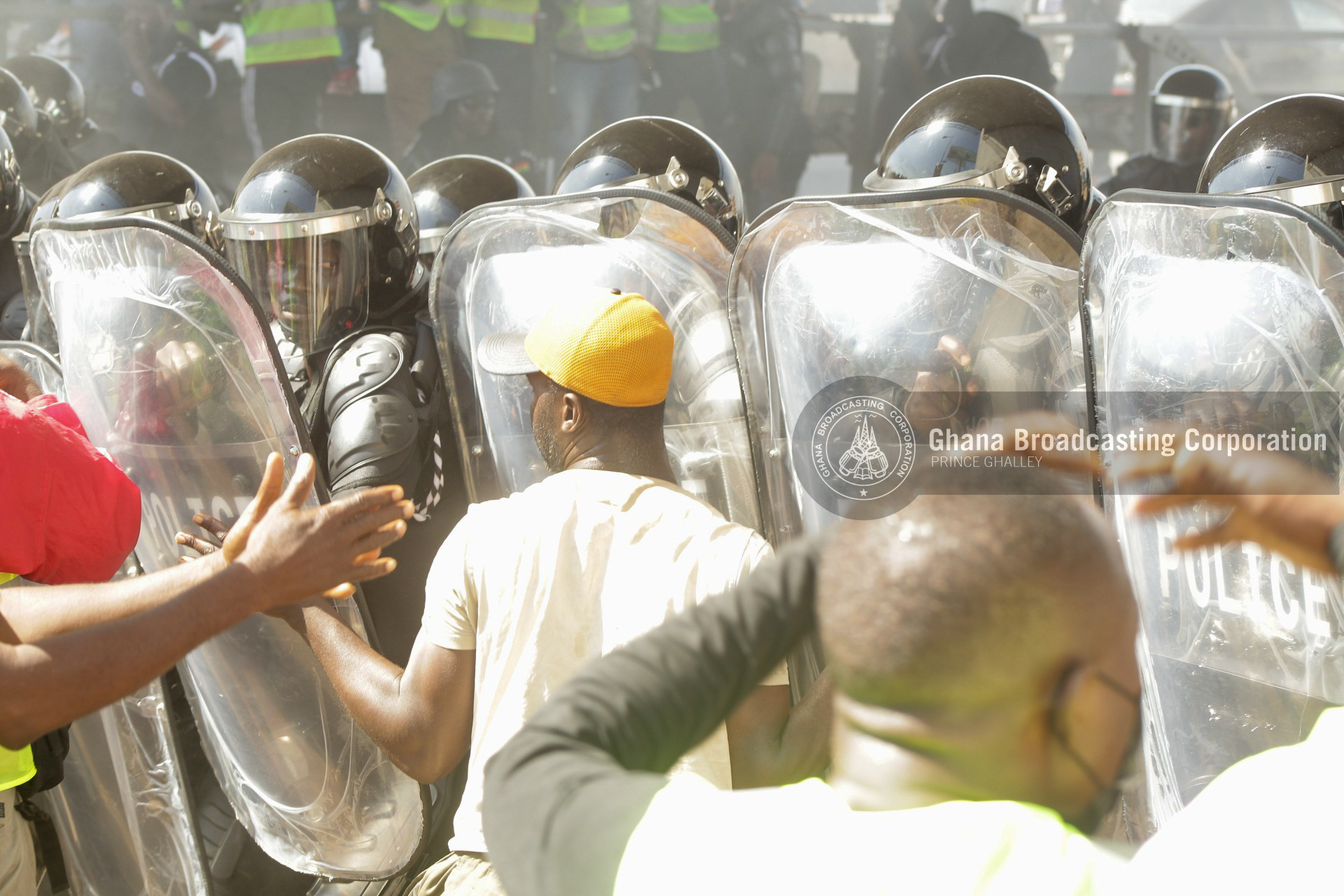 Although the majority of protestors have been dispersed by the police, hundreds remained at the Kwame Nkrumah Circle area.

Organisers said the demonstration will continue on Wednesday, when they plan to petition parliament over the prevailing economic hardships in the country.