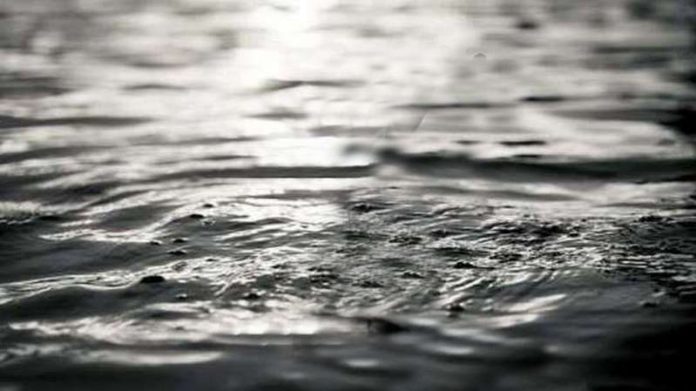 The body of a teenager who drowned last week in the Akora river at Agona Swedru in the Central Region has been found.

This was after five days of aggressive search.

The decomposed body of the 14-year-old teenager, Ekua Bogge, was found by the rescue team yesterday almost decomposed and maggot infested.

It was found hidden in the midst of some plants on the bank of the river at Atakwa, an area within the Botwe Estate in Agona Swedru.

The body was wrapped in a black polythene and carried on an iron sheet, in line with tradition for those who drown in water in the area.

Scores of relations and friends thronged the scene to catch a glimpse of the body when news broke that the body has been found. Those who were at the scene could not hold back their tears.

Speaking to GraphicOnline, Police Investigator, Sergeant Patrick Asante, noted that a pathologist from the Swedru Government Hospital undertook an on the spot postmortem of the body after which it was buried immediately.

Earlier, the Swedruman Council of Chiefs led by Safohene Ama Adoma, the Tufuhen, Nana Kojo Ackom and the Traditional Priestess, Ekua Nyamah last Monday performed some rituals to pave the way for the search of Bogge’s body.

They poured libation, slaughtered a sheep and two fowls to pacify the gods before divers entered the river in search of the body.

Bogge was knocked and pushed into the river together with her 18-year-old boyfriend, Sumi Samelew by a speeding unregistered Toyota Corolla private car last Saturday.

Samelew together with six other occupants of the vehicle were rescued by some good Samaritans, but one occupant of the car, identified as Samuel Kwame Kido was pronounced dead on arrival at the Swedru Government Hospital.

New curriculum: Teachers have no excuse not to teach – GES