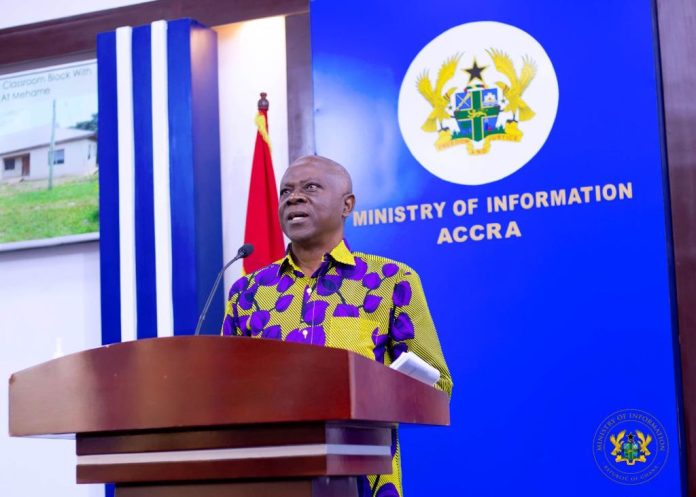 The Ahafo Region, one of the 6 newly created regions in 2019 is experiencing massive development, Regional Minister, George Boakye has said.

According to him, the newly created region is experiencing human centered social intervention programmes and rapid growth that previously, were not being experienced.
He said, as a result, the region has made significant progress in bringing development to the doorsteps of the people in key areas such as health, education, and governance to ensure that locals have access to social services.
“It is gratifying to note that within a period of five and a half years of the administration of the NPP, the Ahafo Region has witnessed significant achievements which have positively impacted on the lives of our people thereby consolidating the vision of President of President Akufo-Addo.
“In particular, the government flagship programmes in agriculture, roads, trade and industry, rural/peri-urban/urban electrification, affordable housing, provision of logistics for security services, water and sanitation, employment creation are working well and gaining momentum,” he said.
The Regional Minister said this when he took his turn at the bi-weekly Minister’s Press Briefing put together by the Ministry of Information on Wednesday, August 17, 2022.
Education
Providing updates in education, Mr. Boakye said the region has been at the receiving end of significant investment in education by government. He said the result of which placed the region first as the hub of public basic education, as pupils in the region led in the first-ever National Standardized Test (NST) for Primary Four (P4) pupils.
The results of the NST, in which almost 390,000 P4 pupils from 14,883 public schools participated, showed that the region, together with the Western and Western North Regions emerged as a strong base for lower primary education.
In addition, the region placed second in the 2020 West African Senior School Certificate Examination (WASSCE), placing first in specific subjects like Mathematic, Integrated Science and Social Studies.
He also said the region since its creation has witnessed tremendous improvement in educational infrastructure including, the construction of classroom blocks, dormitory blocks, assembly halls, administration blocks, teachers’ quarters, dining halls among others.
Health
In the area of health, the Minister said in line with government’s vision to create and expand access to health service and enhance the quality of health service delivery in the region, various development projects in the Health Sector in the Region were commenced and are progressing steadily with some being completed and others still under construction.
This includes the construction of a Poly Clininc at Mim in the Asunafo North Municipal Assembly, construction of CHPS compound at Jachie, Atudrobesa, Konkontreso, Asutifi South District and many others. Also, he said the construction of a district hospital in Kenyasi among hosts of many health projects are progressing steadily.
Mr. Boakye added that government’s flagship Agenda 111 hospital projects have taken off in the region. Contractors have mobilized to site and construction at Kukuom and Kenyasi are both at the substructure stage. 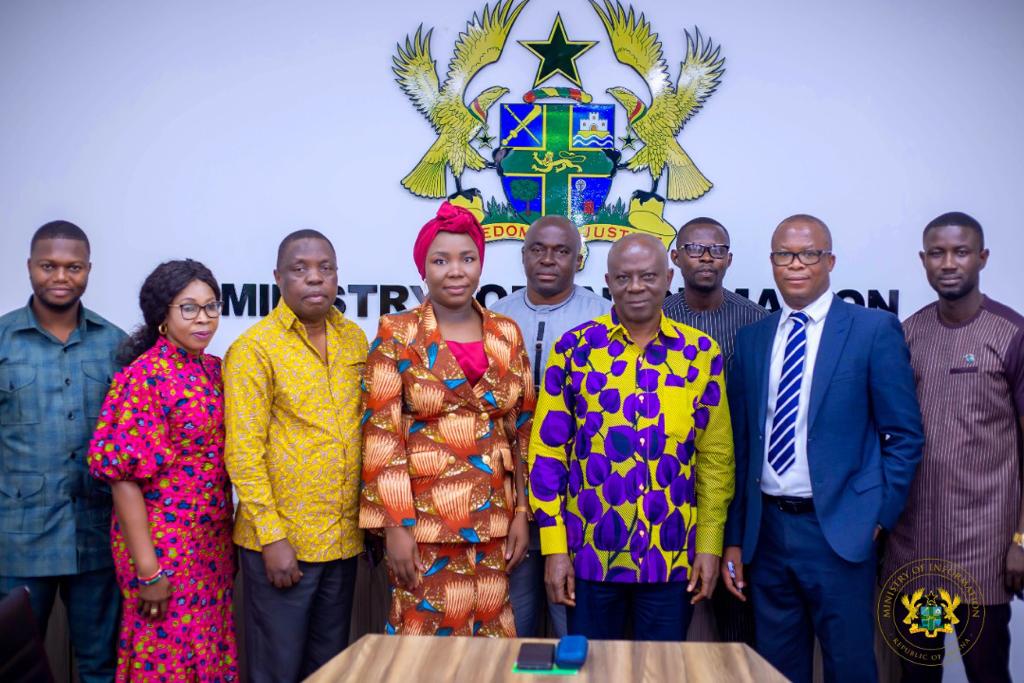 Governance
On governance, the Regional Minister underscored the need for which the region was created; that is to bring governance closer to the people. In this regard, he said all the Departments, Institutions and Agencies are established and fully functional in the region emphasizing that locals no longer have to travel long distances to Sunyani and other places to access simple everyday services as hitherto was the case.
He said government has since the creation of the Ahafo Region embarked on a number of infrastructural initiatives to boost governance and improve administration of the Region. These include; Ongoing works on the Main Regional Co-ordinating Council (RCC) Administration block in Goaso which is at an advanced stage of completion; completion of residential accommodation for senior staff of the RCC at Goaso; ongoing construction of the Regional Health Directorate and office complex at Hwidiem among several others.
The Minister in his closing remarks urged locals to tap into the massive socio-economic and infrastructural developments in the region as a way of bettering their lives and in return, contribute their quotas towards making the region a better place. 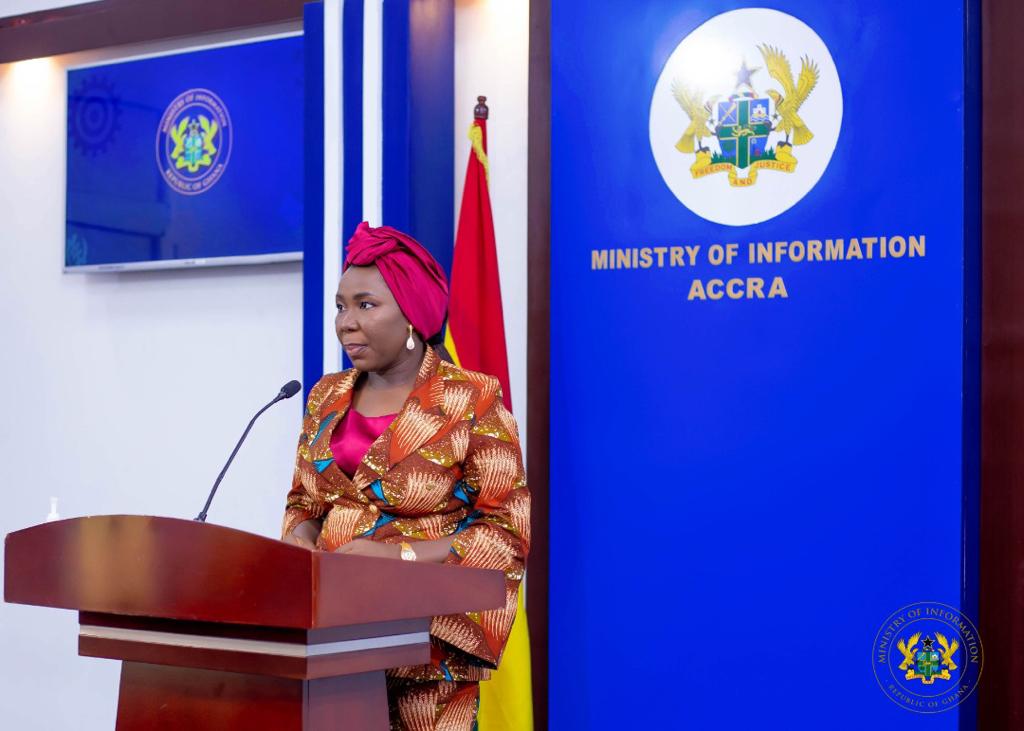