President Akufo-Addo says government is committed to promoting the rule of Law which is crucial to the development of the country.

He said government will prioritise the building of a modern legal and justice system. 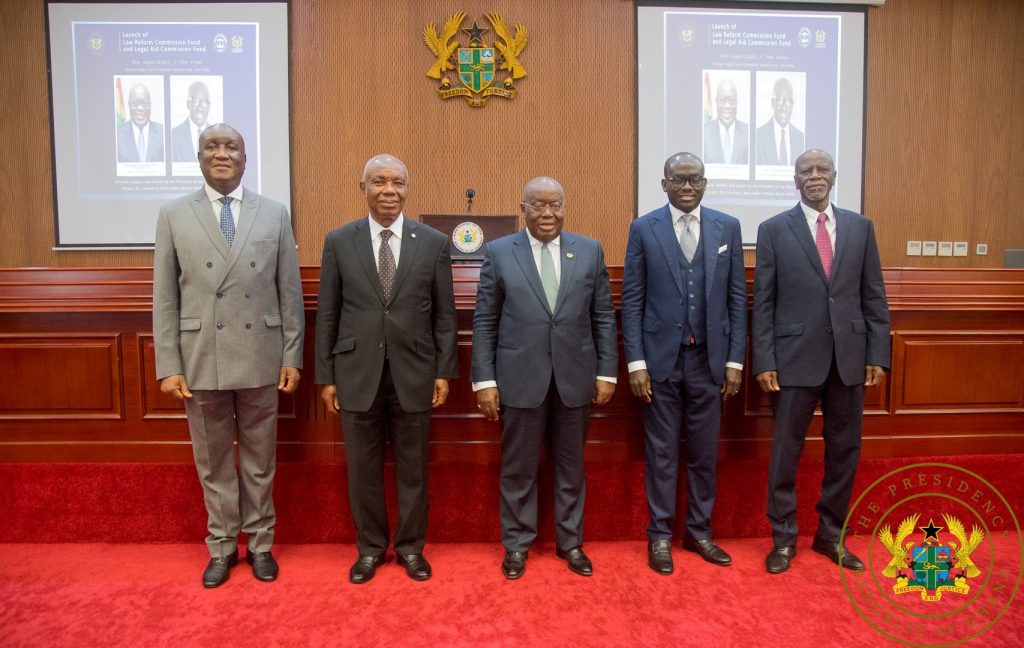 President Akufo-Addo highlighted the challenges facing the two commissions and assured government’s readiness to address them.

President Akufo-Addo announced government’s initial deposit of one million cedis each to the two funds. He also made a personal donation of ¢100,000 each to the funds. 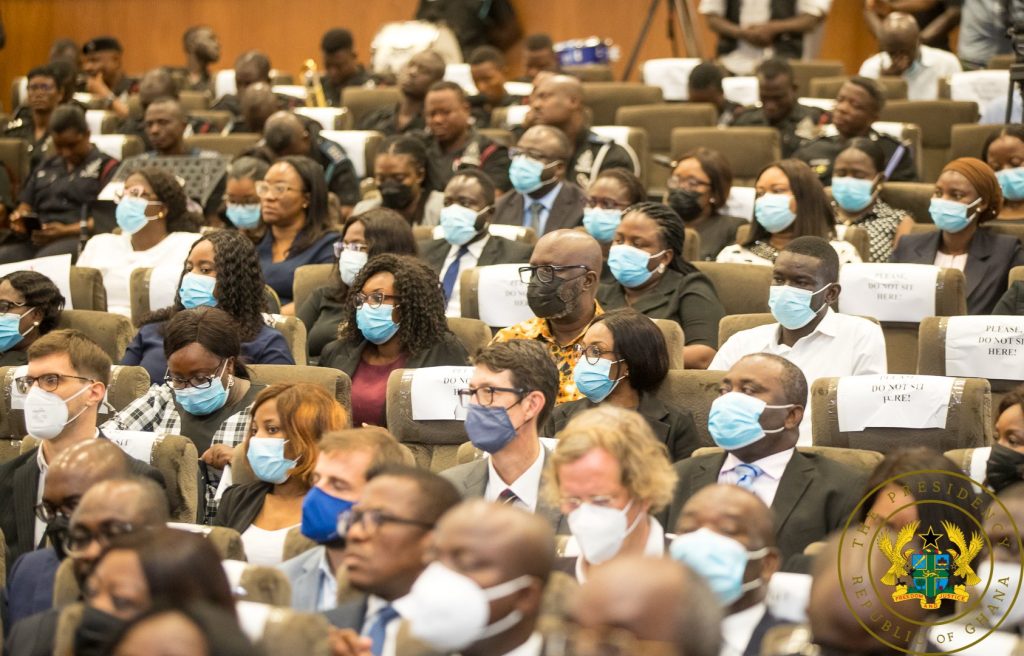 President Akufo-Addo made an appeal to individuals and organisation to also support the two commissions.