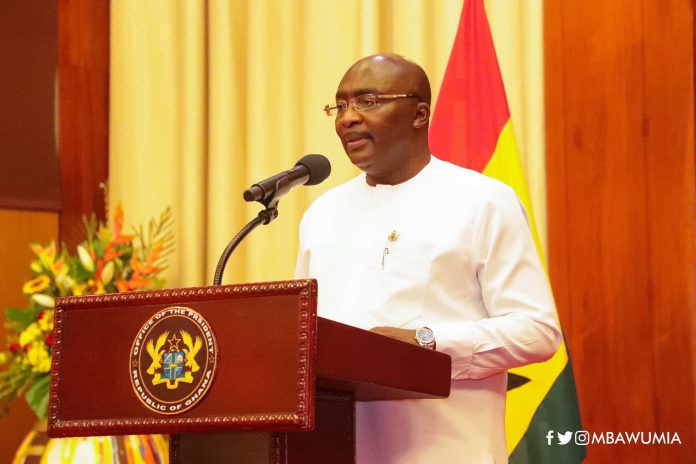 By Mercy Darko.
Vice President Mahamudu Bawumia, has announced that all Internal Auditors will soon be brought under the new Internal Audit Service, for effective resource utilization.
He said this at the swearing in of members of the Board of the Internal Audit Agency at the Jubilee House in Accra. 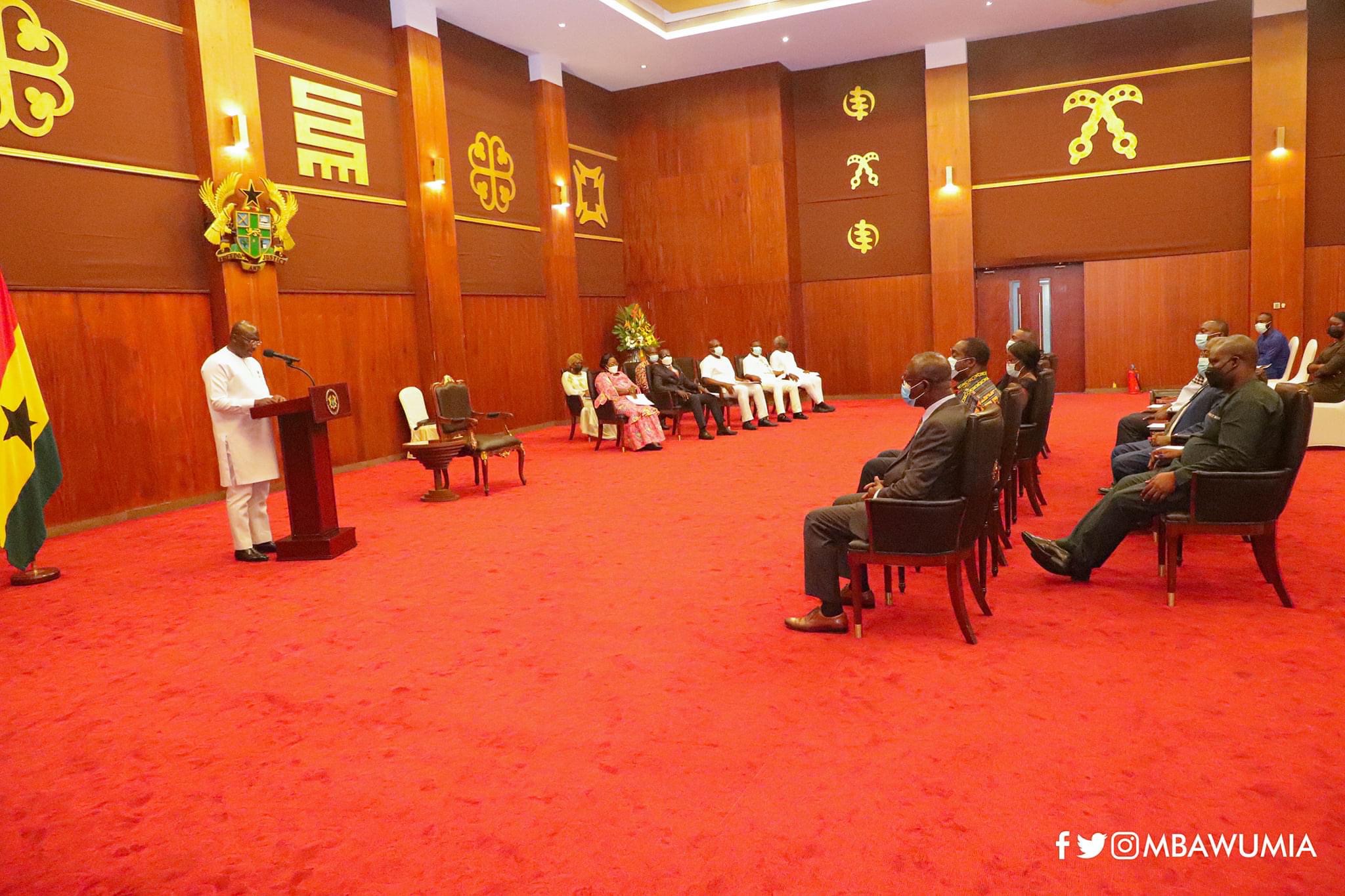 Vice President Bawumia, charged the Board to make optimum use of resources available to them. The Vice President also swore in the Auditor General and the Audit Service Board, tasking them to sustain the fight against corruption.
The Internal Audit Service Agency, was established in 2003 with the mandate to coordinate, facilitate and provide quality assurance for internal audit at the Ministries, Departments and Agencies. The Agency has the goal of enhancing efficiency, accountability and transparency in the management of resources in the public sector.
Vice President Bawumia said government’s commitment to protecting the public purse saw the establishment of the Office of the Special Prospector, also, there are efforts to restructure the process of internal auditing, and commended the Agency for building risk management structures in public institutions. 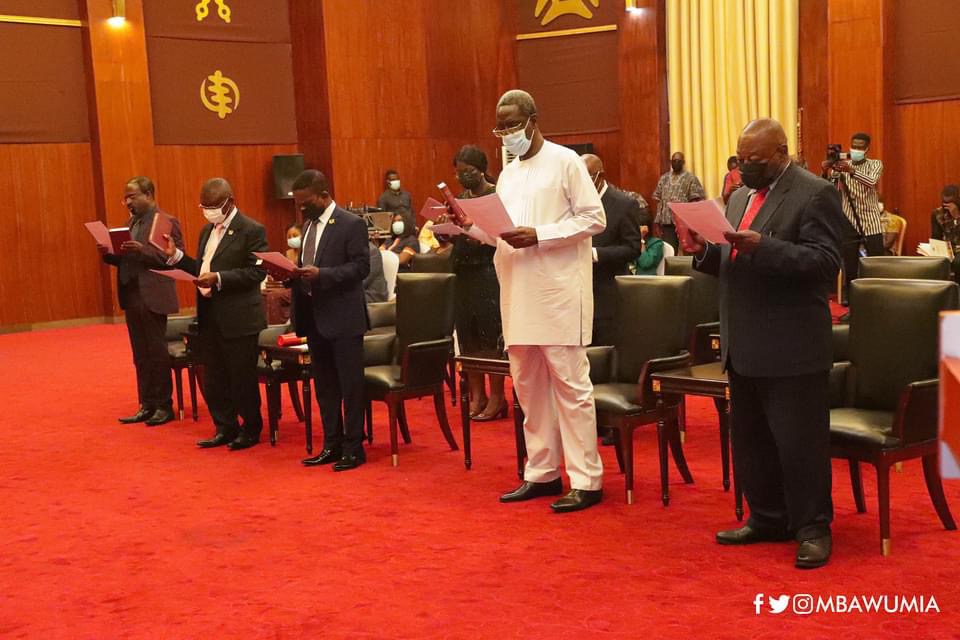 Chairperson of the Internal Audit Agency Board, Dr. Janet Ampadu Fofie, said the new Board has been inaugurated at a time the Agency is, “repositioning itself as an important pre-corruption prevention institution”.
For the Auditor General and its Board, Vice President Bawumia said the Audit Service plays a significant role in the, “development of the economy through fighting corruption and plugging revenue leakages”.
The Auditor General, Johnson Akuamoah Asiedu, expressed gratitude to the government for the confidence reposed in him.
Mr. Akuamoah Asiedu, after swearing the Oath of Office and Secrecy, was presented with the Office of Instrument and also signed the book of  Oath.

Set up female desk at GAF – Chief of Staff