Minister of Information, Mr. Kojo Oppong Nkrumah has appealed to Ghanaian Judges not to spare anyone who assaults journalists in the line of their work regardless of who is involved in order to serve as a deterrent to others who contemplate doing same.

According to the Information Minister attacks on journalists go a long way to demean the image of the country for which an action must be taken immediately against such acts.

Mr. Oppong Nkrumah made the appeal at a training session for judges in Ho in the Volta Region on the need to protect the freedom of expression and the safety of journalists, on Monday, June 20. 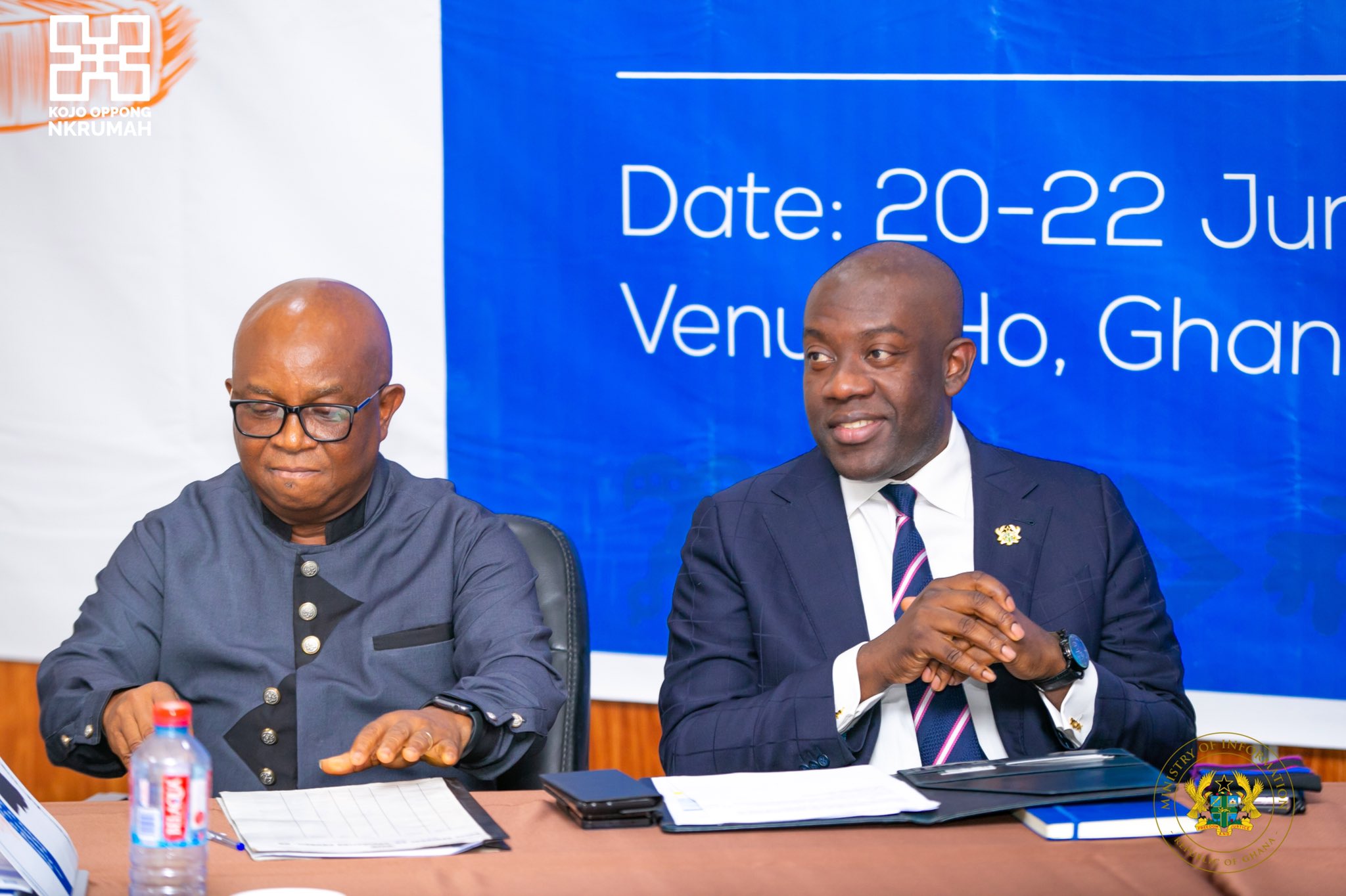 “My Lords, yes the wheels of justice may grind slowly but the feedback I have from my media colleagues is that we believe some quick punitive action, targeted at the perpetrators of infringement against media practitioners will be appreciated.

“It will be the strongest message to the next batch of state and non-state actors who may even contemplate attacking media practitioners in the line of his/her work that it is not acceptable and more importantly, the court will severely punish you if you dare.

“It will be a message stronger than any admonition that anybody can give. If we want these acts which frankly, are a disgrace and an embarrassment to our democracy to stop, please punish these actors with speed regardless of who commits them.” 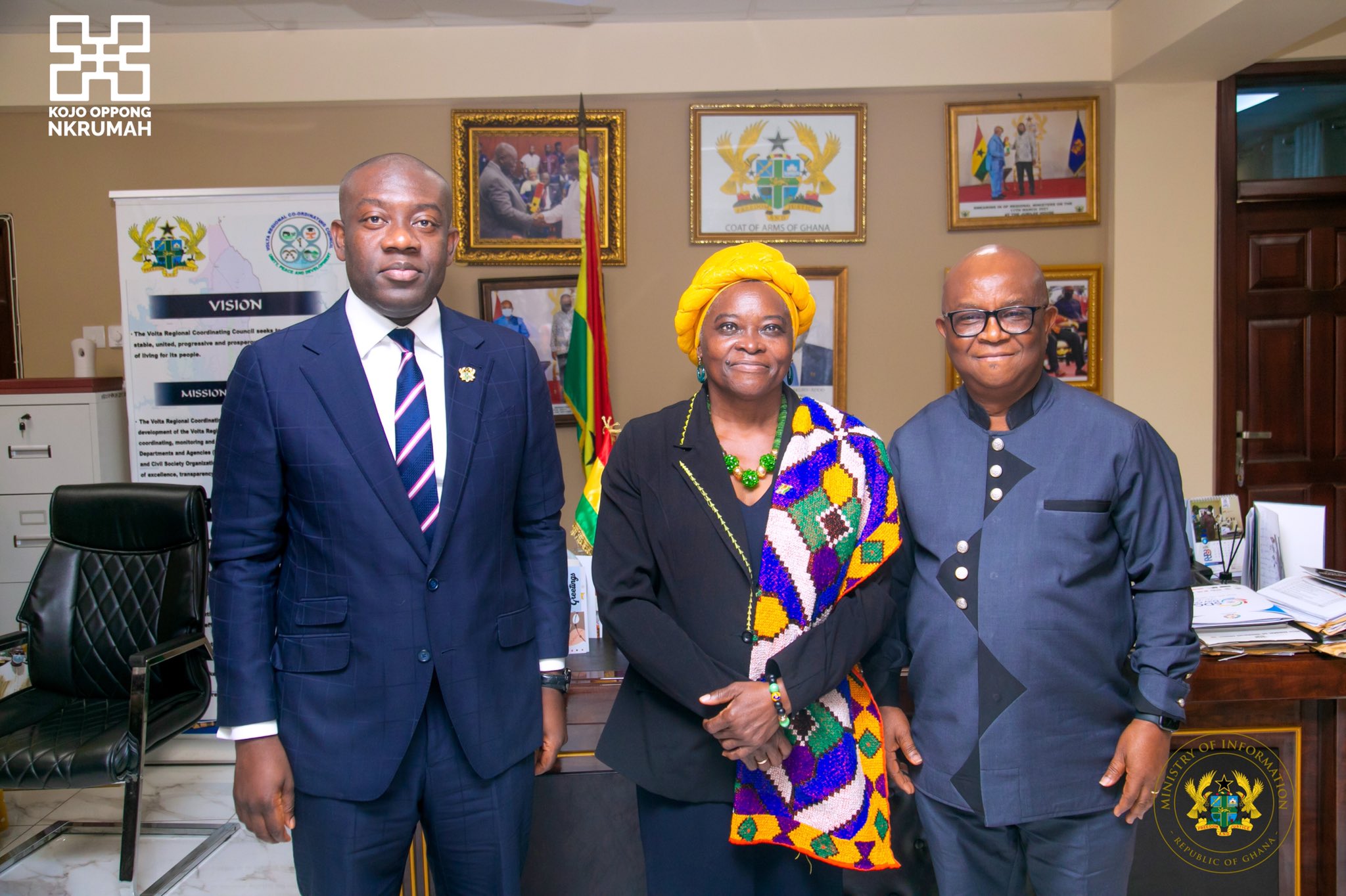 Journalists in Ghana have over the years been subjected to all forms of physical attacks in the line of their work.

Recently, Reporters Without Borders (RSF) noted that an increase in physical violence against journalists is compounding the arrests.