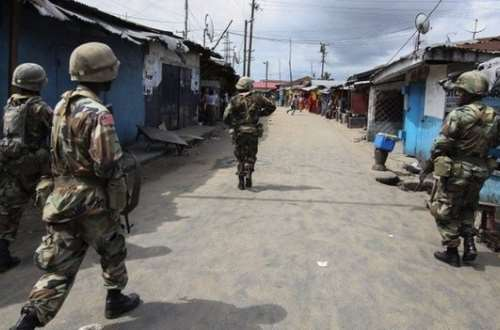 The curfew took effect Wednesday, November 24, 2021, from 4pm to 6am following a shooting incident.

Government has therefore called on the Chiefs, Elders, Opinion Leaders, Youth and people of the area to exercise restraint in the face of challenges confronting them.

The people have also been encouraged to use non-violent means to resolve their challenges to ensure peace.

There is a total ban on all persons in the Bawku Communities and its environs from carrying arms, ammunition or any offensive weapon and any persons found with them will be arrested and prosecuted.

No wearing of Smock 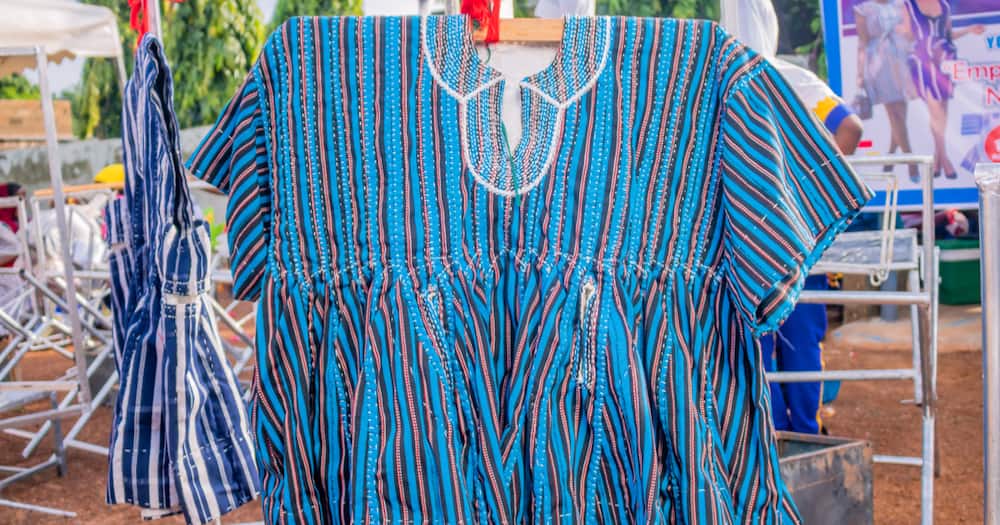 Meanwhile, the Upper East Regional Coordinating Council has banned the wearing of smock in Bawku.

Authorities say this is to prevent criminals and unscrupulous persons from concealing weapons in them to harm people.

Speaking on “Behind the News”, Amadu Hamza Zanga is the MCE for Bawku.