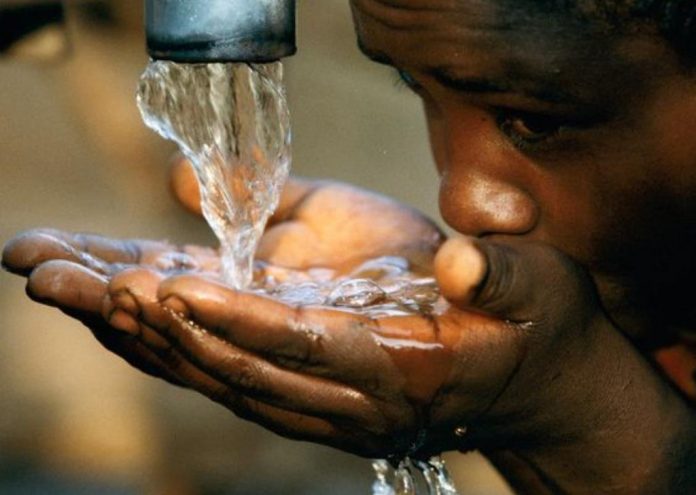 Residents of Bediako, in Kpone-Katamanso Municipality, have appealed to Ghana Water Company Limited (GWCL) to resolve the water crisis in the community.

They claimed that for about a month now, there had not been any flow of water through their pipes, adding that, the situation had forced most of them to buy water from people drawing water from unknown sources.

According to them, the problem began after the construction of the railway line through the community.

The residents of Bediako made this known during a community durbar in the Nmlitsakpo Electoral Area, which was addressed by the Assembly Member of the area, Mr Isaac Newtown Tetteh.

Mr Tetteh reacting to the issue said he went to the railway site and realized some pipelines were damaged in the process of construction of the railways, claiming that the workers had filled the pipes with concrete which had blocked the flow of the water through the pipes for almost a month now.

The Assemblyman said he made efforts to get the Ghana Water Company Limited to repair the pipelines, but still, they had not been any attempt to deal with the issue till now.

“I sent a letter to the District Office to notify them of the issue, but nothing had been done about it yet, I’ve called several times and they tell me they will be coming to the place to repair the pipelines, their responses are that they’ll come and do it,” he said.

Three suspects remanded over stealing and sale of COVID-19 vaccine