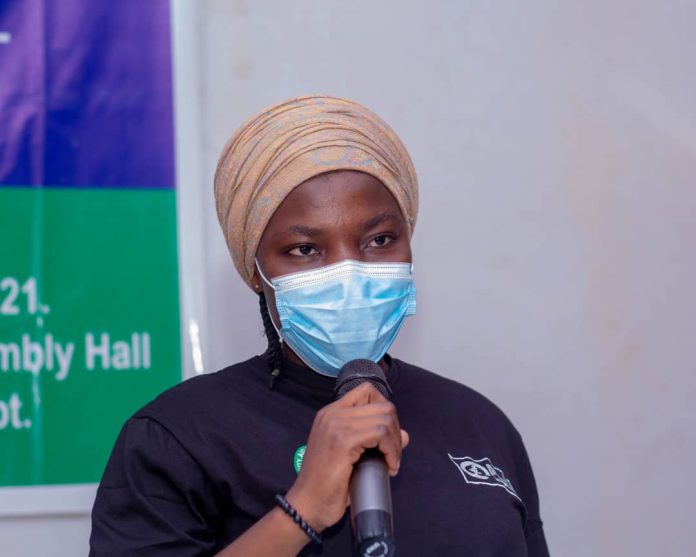 Community Aid for Rural Development (CARD-Ghana) has advocated the need for government to harmonise the legal ages for marriage and consent to sex to help promote the holistic development of children.
It said the disparities in the legal ages for marriage and consent to sex was stifling efforts of advocates and Civil Society Organisations (CSOs) to win the fight against teenage pregnancy, child and early marriages.
This was in a statement signed by Madam Leenat Abdul-Rahaman, the Executive Director for CARD-Ghana, and copied to the Ghana News Agency in Wa to mark the International Day of the African Child.
The day was set aside in 1991 by the AU to be observed annually on 16th June in commemoration of the mass killing of hundreds of children in Soweto in June 16, 1976 who were protesting against poor educational system in the country and demanding their rights to be thought in their own language.
This year’s celebration was on the theme: “30 YEARS after the Adoption of the Charter: Accelerate the implementation of Agenda 2040 for an Africa fit for children”.
The statement said the theme for the event was timely as it would afford stakeholders the opportunity to assess the progress made in promoting children’s rights in Ghana, Africa and globally, after five years of setting the “Agenda 2040”.
The African Committee on Rights and Welfare of the Child adopted the “Agenda 2040” in 2016, which embodied 10 aspirations towards promoting the rights and welfare of children.
The statement indicated that CARD-Ghana was among other NGOs in the country implementing the SHE-LEADS agenda towards ensuring girls and young women empowerment in Ghana as part of efforts to help contribute to achieving the Aspirations of Agenda 2040.
“The girl-child is one of our focuses on the SHE-LEADs agenda because many are still challenged by gender-based discriminations and negative social and gender norms, which hinder their views to a large extent in modern times”, the statement said.
It added that the government had also made some strides in protecting the rights of children in Ghana with the introduction of legal frameworks such as Children’s ACT, the Juvenile Justice system and signing unto the UN Convention on the Rights of the Child, among others.
The statement referenced a rapid assessment report conducted by UNICEF in 2020, which identified steady reduction in violence prevention programming and an increase in child abuse cases in some parts of the country.
It stressed the need for the government to take over projects implemented by NGOs and CSOs “targeting the rights and well-being of Ghanaian children especially when such good initiatives run out of funding or folds up”.