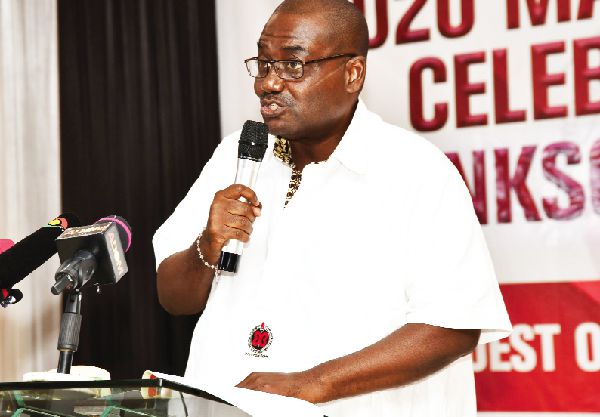 CLOGSAG in a statement dated on Wednesday, 17th March, 2021 and signed by the Executive Secretary, Isaac Bampoe Addo, stated: “the form is designed in a manner that does not allow a pensioner to any claim, thereafter, if there are even genuine grounds for further payment. This disingenuous practice has just surfaced and we are at a loss as to what motivated such a demand from SSNIT.”

According to him, they have petitioned the NPRA as the regulation of pensions to take action against SSNIT but they have also called on all to “join hands and tell SSNIT that such practices are wrong and unhealthy”.

The Association claimed to have noticed that “this declaration form that ought to be completed before pension benefits are processed by Social Security National Insurance Trust (SSNIT) officials”.

CLOGSAG advised its members to desist from completing the “ACCEPTANCE FORM” for the following reasons, namely: The issue of past credits has not been resolved and the possibility of further payment is there and the lack of synchronization of Employers records and that of SSNIT may also bring about further claims on SSNIT, Thus, coercing retirees to sign such declaration forms are wrong.

University of Ghana saddened by the death of Kofi Annan