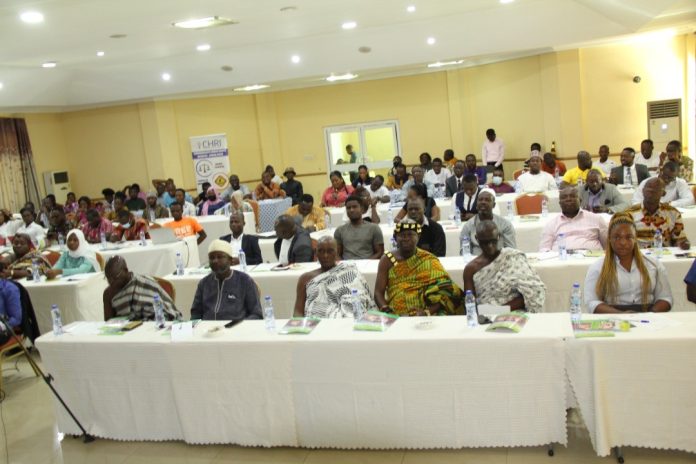 Participants at a sensitisation forum in Kumasi on community service sentencing have called on Parliament to expedite the passage of the Community Service Sentencing Bill into law to decongest the prisons.

They proposed that non-custodial sentences should be considered in terms of offences which attract sentences less than three years. 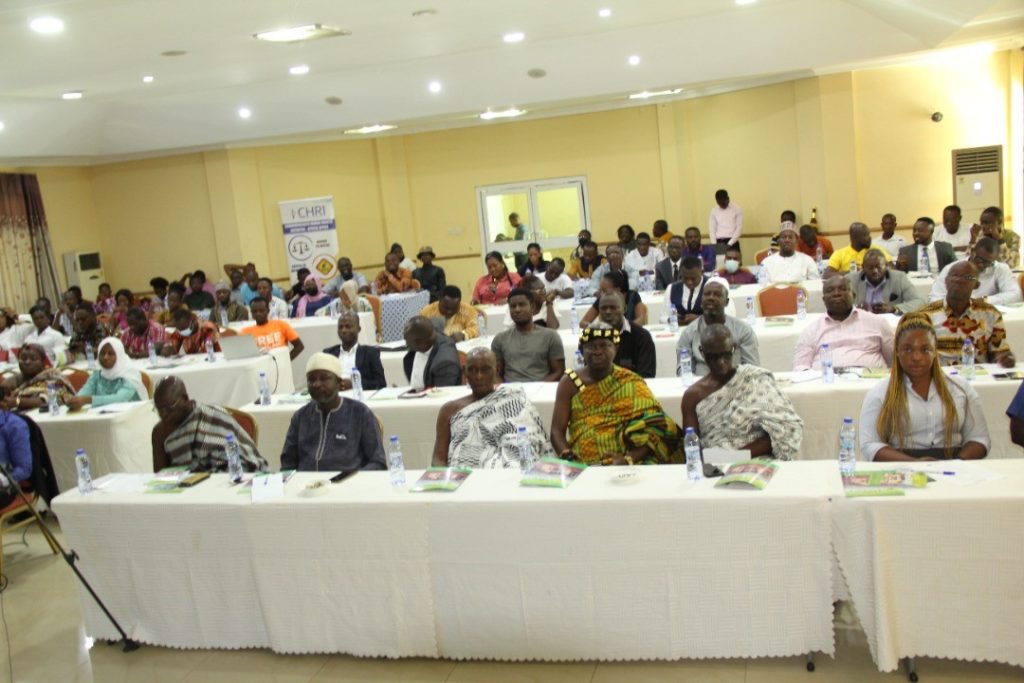 The stakeholders’ forum on Community Service Sentencing was sponsored by the USAID Justice Sector Support Activity. Participants included officials from the National Peace Council, security agencies, civil society organizations, traditional rulers and the Legal Aid Board. Discussions centred on the various offences under Ghana’s criminal justice system. It came to light that participants and facilitators are of the view that the country’s prisons had exceeded their limits.

As a result, convicts with different crime magnitude are put together, making those being held in prison custody or those serving sentences less than three become hardened criminals after their release. 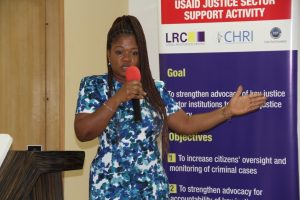 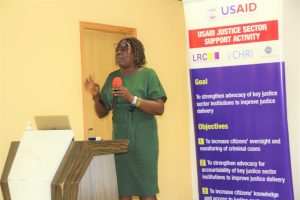 This, the participants noted, negates the purpose for keeping the inmates which are for reformation, rehabilitation and proper re-integration into society. The Programme Manager of the Africa Office of Commonwealth Human Rights Initiative, Mrs. Esther Ahulu in a presentation said Ghana’s judicial system has been empowered with custodial sentences. Therefore keeping inmates in already congested prisons is a drain on the country’s budget.

An official of the Criminal Records Department of the Ghana Prisons Service, Superintendent Francis Apau indicated that the health of every prisoner is in danger when there is overcrowding, hence the need for stakeholders to ensure that the prisons are decongested. 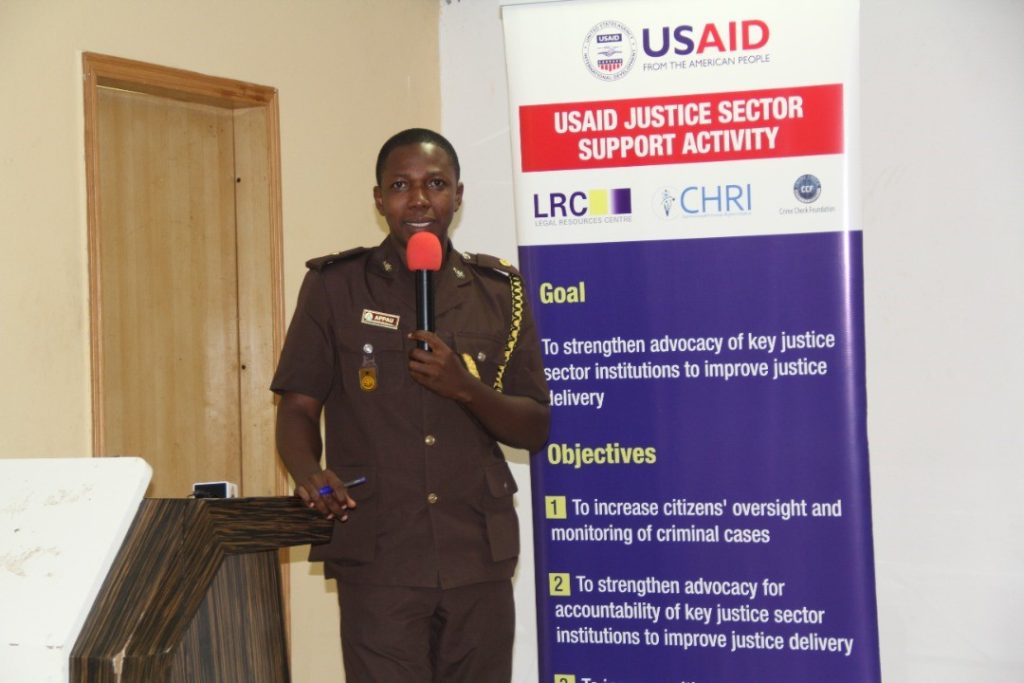 Governing Council of KNUST to be reconstituted today