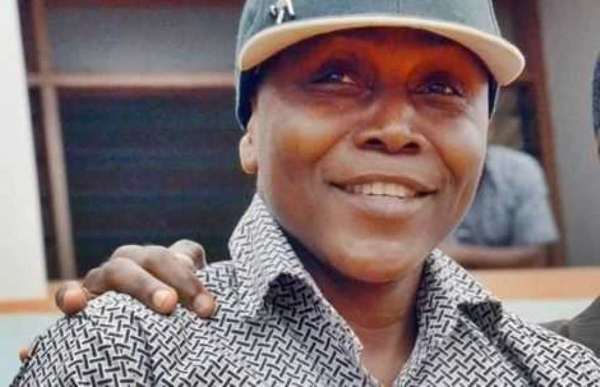 A three-member panel of the Court of Appeal has dismissed an application by Gregory Afoko challenging the revocation of a bail granted him by a High Court judge.

The panel presided over by Justice Barbara Ackah-Yensu, ruled that the applicant could not convince the court to overturn the High Court’s decision. Gregory Afoko is one of two persons standing trial for the murder of former Upper East Regional Chairman of the New Patriotic Party (NPP), in 2015.

Afoko, who is in lawful custody, was not present in court but was represented by his lawyer Steven Sowah Charwey. A Principal State Attorney, Seth Awere represented the State.

At the Court of Appeal, the lawyers appealed against the revocation of the bail, by High Court judge, Justice Merley Afua Wood after another High Court Judge Justice George Buadi had granted him bail.

On the 25th of July last year, Justice Wood, a Court of Appeal Judge, sitting with an additional responsibility as High Court Judge, rescinded the bail granted to Afoko because the circumstances of the earlier bail had changed.

The prosecutor, Marina Appiah Opare, a Chief State Attorney, argued that, the other High Court granted Afoko bail on the basis that the state was not certain as to when to start prosecution, but that the AG had finished the committal proceedings in record time, leading to a fresh trial.